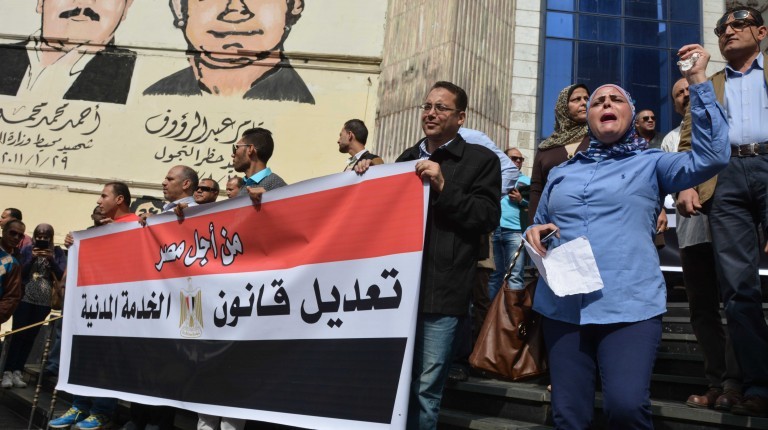 Minister of Investment and International Cooperation Sahar Nasr participated in  “The Egyptian Economy.. Reform and Growth”  organized by the American Chamber of Commerce (AmCham) in coordination with The U.S.-Egypt Business Council (USEBC) and the EFG-Hermes during her visit to New York.

Nasr said she looked forward to increasing US investments in Egypt, pointing out that the government is working to support the private sector because it plays a major role in economic growth and plays a key role in alleviating poverty, creating jobs and enhancing competitiveness. The government to provide a suitable environment for the private sector to pump more investments, said Nasr.

Furthermore, the ministry is working on developing the investor services centre to include representatives of 74 entities to facilitate all procedures for investors.

Egypt has made significant progress in implementing its domestic economic reform plan with all its bold and ambitious measures, with a package of community protection programs for the most needy citizens.

Nasr pointed out that measures have been taken to develop the business environment and eliminate bureaucracy in order to develop an efficient work environment that ensures overall growth and defeats all obstacles facing investments. The new investment law ensures simplifying investment procedures and reducing the time taken to issue licenses, Foreigners, package policies to encourage large investments.

Nevertheless, Nasr called on US investors to invest in the SCZone the new administrative capital and the new Alamein city.

The meeting was attended by Mohamed Omran, Chairman of the Egyptian Financial Supervisory Authority (EFSA), Mohamed Farid, President of the EGYX,  Shehab Marzban, Senior Adviser to the Minister for Economic Affairs and Nehal Helmy, Advisor to the Minister for Economic Affairs, where the meeting was organized by CI-Capital Holding.

Nasr stressed that the government has implemented a number of economic reforms and amended a number of laws within the legislative framework to improve the investment environment such as the issuance of the investment law, which includes a number of incentives and guarantees for investors and the approval of the Cabinet on amendments to the law of companies and capital.

During the meetings, the Minister reviewed the growth of investment in Egypt and highlighted the efforts exerted to promote growth opportunities with the participation of the private sector in light of the measures taken by the government to encourage investors and create an investment climate. Stressing the government’s keenness to support entrepreneurship and small and medium enterprises, in view of its role in providing employment opportunities for young people, such as the initiative “your idea of your company” to support emerging companies.

New Administrative Capital units to be offered in H1 2018

Egypt has taken measures to eliminate the bureaucracy: Nasr

40% of those who receive subsidies find it inadequate: El Meselhi

There is optimism regarding future of Egypt-US bilateral relations: CEO of AmCham Egypt.Inc