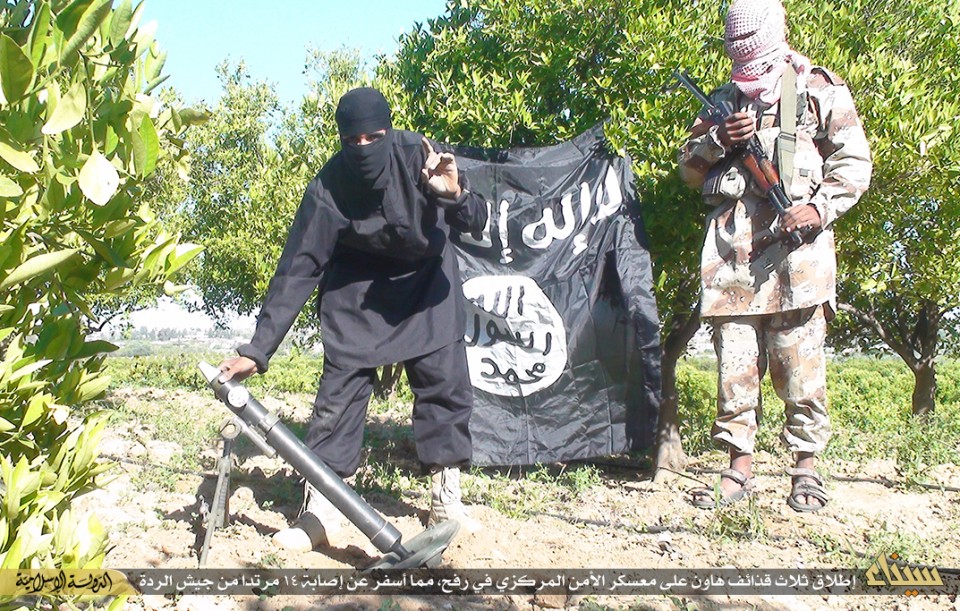 The Export Council for Engineering Industries aims to include 200 new companies for the export sector during the next few years, bringing the number of exporters to 450 companies.

Chairman of the Export Council for Engineering industries Amr Abofreikha stated that, that the reform measures carried out by the Egyptian government in the recent period have contributed to the change of thought of the companies especially in the field of exporting after the devaluation of the local currency.

On the sidelines of the second day of the Euromoney Conference, he said that the positive effects of the liberalization of the exchange rate have emerged relatively during the current year, but are expected to show more in the long term.

He added saying that these reform decisions contributed to the stability of the market and gave the companies the ability to formulate policies and set future plans at a clear exchange rate.

Abofreikha called on companies and investors to learn new mechanisms to deal with the current situation, increase their ability to formulate policies that have become clearer, and reduce the rate of surprises that can be exposed to the market.

Additionally he stressed that the development of the investor has become inevitable to the companies to conform to the current situation and increase their ability to compete both in global markets and even local.

He added that the Egyptian industry has the ingredients for growth, and does not need protection measures, but it needs to support the government and support until stability.

According to Abofreikha the Export Council of Engineering Industries has set up a program to increase the number of exporting companies and aims to include 200 new companies for the export sector during the next few years through training courses for small companies and the definition of the nature of international markets and how to deal with the foreign importer.

He pointed out that 30 new companies have already been rehabilitated and started to export. The rehabilitation program takes about one year and funding is provided for the development process. That will impact the financing process making it easier, thus financing successful companies with good growth plans is accelerated.

The number of companies exporting in the engineering industry is estimated at 250 companies currently, 15 companies, including 80% of exports.

The exports of the sector reached $3bn by the end of this year, up 20 percent from last year, he said, adding that exports have increased significantly during the last two months. Exports increased by 30%  in June and by 18% in August.

He said the council aims to open new markets next year, especially in the African continent, starting with small exports to the Kenyan and Cote d’Ivoire markets and expanding the markets of West Africa and the traditional markets in Europe and Arab countries.

Egyptian exports to the UAE exceed $2bn last year, up by 125%