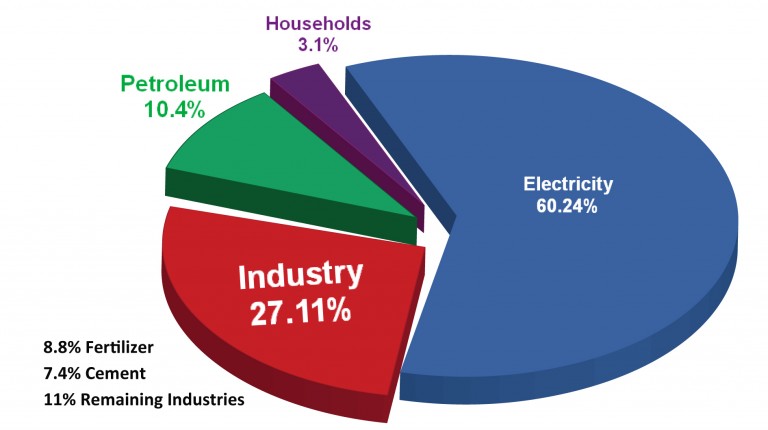 Green Egypt for Agricultural Investment Co. (AGREEN) aims to boost the size of its exports of oranges by 18% in the coming season (2017/18), which lasts from November to May of the coming year.

Head of marketing at the company, Hady Selim, said that they plan to increase exports to 150,000 tonnes of oranges by the end of the coming season.

He added that the total exports of the company during the export season ending in May 2017 reached 127,000 tonnes of oranges.

He pointed out that the increase in quantities exported during the next season comes after the entry of 2,000 feddans into production, which increases the company’s portfolio of orange fruiting land to 14,000 feddans, up from 12,000 in the past season.

According to the company’s plan, it seeks to increase the volume of exports by 25% per year. Yet the low productivity of oranges this season, driven by the hot climate, wasted a big part of the production.

South and East Asian countries account for 25% of the total exports of the company, which include India, Singapore, Bangladesh, Malaysia, and Hong Kong. The company also exports its production to 60 countries in Russia, Europe, the Gulf, and Africa.

The company is seeking to expand in the Philippines, Taiwan, Vietnam, Thailand, and Korea. However, the lack of protocols and trade agreements between Egypt and these countries is hindering the export movement somewhat. Selim called on the government to invest in these markets, as they are the most promising exports markets for Egyptian agriculture products.

He noted that Agreen, through participating in international exhibitions, aims to increase the number of its clients abroad and the size of its contracts across all foreign markets.

He added that Agreen also began establishing a new station to sort and fill the orange crop to become the third station of the company, scheduled to run during the 2018/2019 season.

Thailand expects 5% trade increase with Egypt by end of 2018