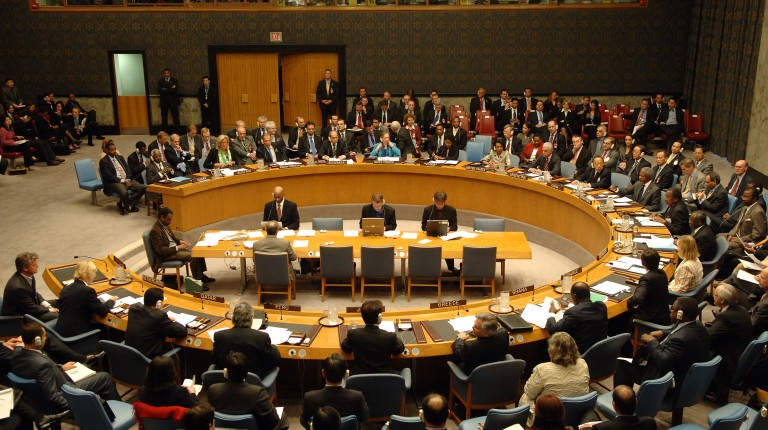 Exports of medical supplies declined by $6m during the first six months of the current year, recording exports worth $41.9m, down from $48m in the same period last year, a decline of 14.5%.

Pharmaplast topped the list of exporters in the six-month period with exports of $19.7m.

Hidelina Company For Advanced Medical Industries came in second rank with export volume of $8.9m, followed by Fine in third with $2.6m.

Sanita consumer products maintained its sixth place ranking with exports of about $1m, while Afri Medical followed in seventh place with exports worth $731,000.

The Egyptian Swiss Company for Specialized Industries marked exports of $651,000, while Medica Middle East came in ninth place with $370,000. In the last ranking came EgiFix Medical with $337,000.

Hisham al-Fati, a member of the Export Council of Medical Industries, head of the medical supplies division of the Federation of Egyptian Industries, attributed the drop in exports during the first half of this year to higher production costs due to the hiking of fuel prices.

He explained that the economic decisions surged costs by 3%, which had a negative impact on exports of the sector, lowering it by 7%.

He added that the export file is very sensitive to any sudden changes and that higher production costs and increased product prices have reduced the competitiveness of Egyptian products in foreign markets, especially for Chinese products, which he described as difficult to compete.

He pointed out that the programme of export refunds subsidy is disbursed very late, where the funds reach exporters after 8-12 months from the export date.

He added that there are other reasons for the decline in exports, including the demand on Egyptian products abroad, which vary throughout the year.

He pointed out that the council aims to expand exporters in the African markets, expecting them to grow by 10% by the end of the year.

Wages account for 55% of health financial allocations in next budget

Finance and health ministries agree to reduce VAT on blood bags to 1.3%

SCZone agreed with pharmaceutical companies on investing in Medical City