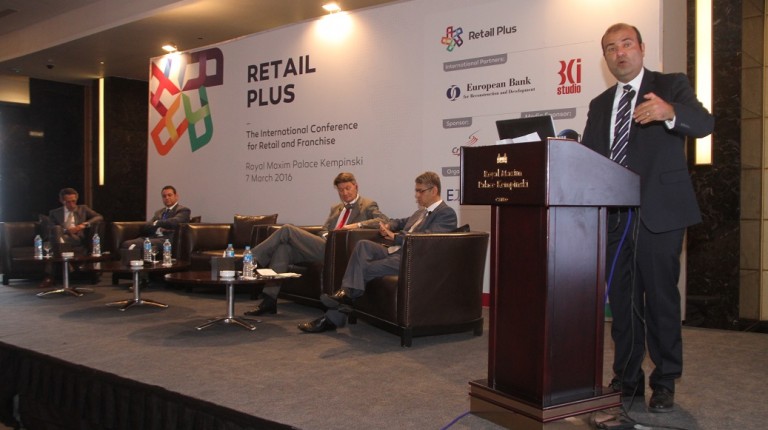 A collection of rock-hewn rocks and the remains of a residential area dating back to the Coptic era were discovered on Thursday beside Al-Nassara necropolis in Al-Bahnasa, Minya, according to a press release published by the Ministry of Antiquities.

The remains were accidentally discovered by an Egyptian mission from the ministry in an excavation work at the area.

“The rock-hewn tombs date back to the fifth century AD and houses a collection of burial chambers of 50×70 metres,” said Gamal Al-Semestawi, Director General of Antiquities of Middle Egypt  “The residential area is 100×130 metres in size, and in it are the remains of houses—among them, that of a mud-brick house of a monk.”

The remains are not the only discovery to be made in the area since the excavation process started in 2008. Remains of a fifth century church were also discovered earlier. The church was found to be built of mud bricks; a shrine was discovered beside it. The remains of the shrine consisted of a prayer hall and a number of chambers with walls covered with plaster and decorated with coloured decorative elements and religious carols written in Coptic language.

“This fact suggests that the archaeological site beside Al-Nassara necropolis was a monks’ complex,” he added.

“Regretfully”, said Al-Semestawi, “these remains (the church’s) were subjected to destruction during the lack of security in the aftermath of the January 25 Revolution in 2011.”
Gamal Mohamed, the director of Maghagha antiquities, said that in 2013, the excavation work resumed after two years of pause, and the mission discovered remains of a monk chamber, a prayer hall, a kitchen, and a grain store with walls decorated with red crosses, adding that the lower part of a monk’s tomb stone was unearthed as well as a collection of metal coins and clay pots.
The found remains, coins, and pots are now under restoration and study, as the statement read.

Al Bahnasa town is located on the West Bank of the Nile near Beni Mazzar town north of Minya.
During the Hellenistic era, Al-Bahnasa was called “Oxirenkhos”; and in the Islamic period, it became known as Al-Bahnasa, referring to the daughter of the town’s ruler at that time.

Antiquities Ministry is excavating at 30 archaeological sites every season