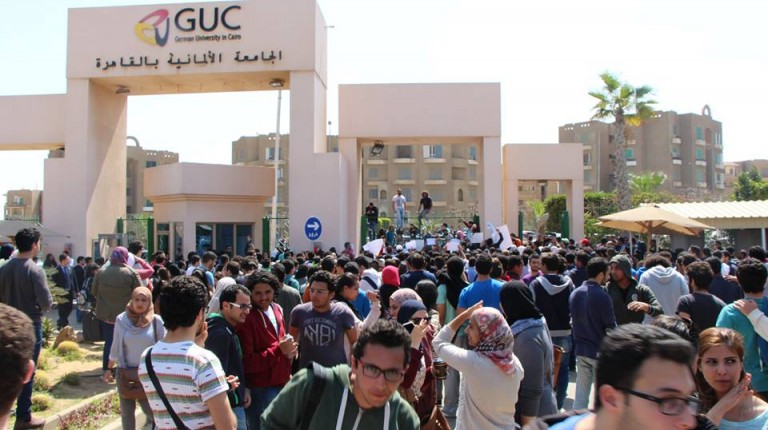 Mubasher Trade Research has maintained its “Buy/Moderate Risk” rating for Emaar Misr for Development, at a price target (PT) of EGP 4.04 per share, implying a 52% upside potential.

These results were “in line with consensus estimates at EGP 494 million (variance: +9%),” the note by Mubasher Trade Research showed, attributing the surge in bottom-line profits to the growth in interest income by “more than two-folds” of 163% year-on-year to EGP 319 million in Q2 2017 from EGP 121.4 million in Q2 2016.

Despite these declines, the research firm said it had “no concern” on the lower revenues in Q2 2017, owing to Emaar Misr’s “large backlog on the company’s books as of December 2016, amounting to EGP 19.5 billion, which would support the performance in the coming period.”

“Emaar Misr for Development has treasury bills balance on its books worth of EGP 4.32 billion as of June 2017,” the Mubasher Trade Research noted.

Will Egypt follow the example of Brazil or Argentina in dealing with the IMF?

Mubasher to launch new package of portfolios to expand customer base