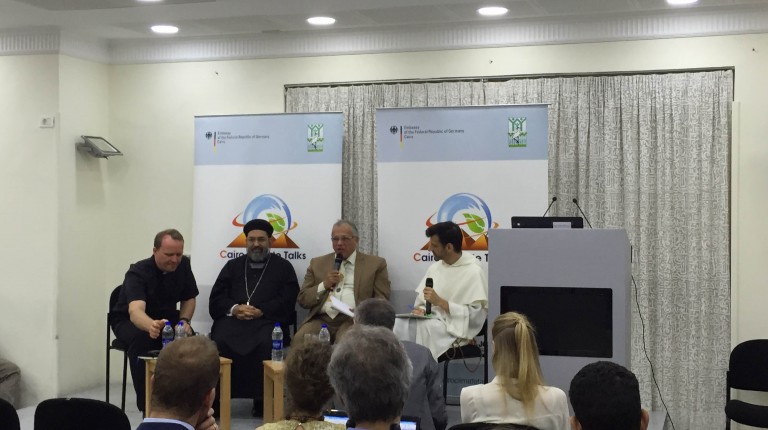 The number of youth aged between 18 and 29 years old reached 21.7 million people, which represents 23.6% of the total population, including 51% male and 49% female. These 21.7 million people accounted for 48.5% of the total workforce in Egypt, of which 67% are males and 29.3% are females, according to the Central Agency for Public Mobilization and Statistics (CAPMAS).

The recent report marks International Youth Day on12 August, a celebration approved by the Central Assembly of the United Nations in 1998 within the framework of the world conference of the United Nations for world ministries responsible for youth under the theme of “Achieving Sustainable Development 2030 Agenda”. It focuses on the pioneering role of youth to help end poverty and achieve sustainable development goals, as youth have energy, vitality, and enthusiasm.

CAPMAS pointed out that according to the population estimation in 2017 and labor force survey of 2016 data, 9.2% of the youth in the age group (18-29) in the labour force are illiterate, and 43% hold an intermediate degree, while only 23.5% hold a university degree or higher.

According to marriage and divorce bulletin 2016:

In addition, the CAPMAS report highlighted the basic indicators for measuring the information society in 2016, which suggested that 62% of computer users are in the youth age group (18-29 years); 50% of them use computers for educational purposes, 68% for entertainment purpose, and 9.1% for employment purposes.

The proportion of internet users among youth reached 61.9%, including 76.8% of them using social media platforms, such as Facebook and Twitter.

CAPMAS also pointed out that the number of sports clubs in the governmental, public, and private sectors reached 847 with 4,206 playgrounds.