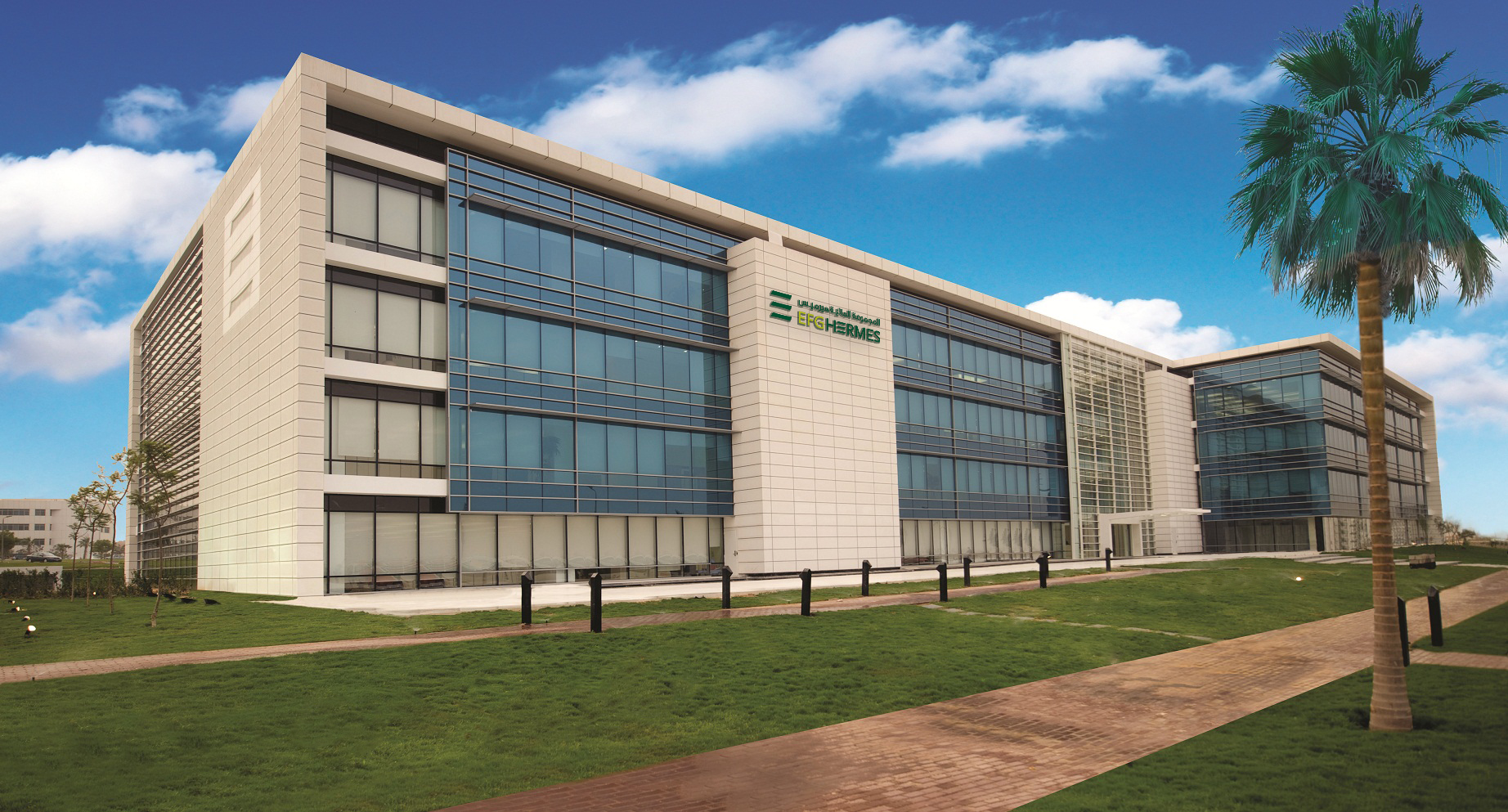 The Egyptian Electricity Transmission Company (EETC) has signed an agreement to purchase solar energy with EDF within the second phase of the tariff schemes.

Sources in the company told Daily News Egypt that it was agreed with the European Bank for Reconstruction and Development (EBRD) and France’s Proparco Bank to finance a 50 MW solar power plant in Benban, Aswan, with investments amounting to $75m.

Work began on the second phase of the tariff on 28 October 2016, and the price of capacities ranging from 20 MW to 50 MW, which are produced from the projects, was estimated at 8.40 cents per kWH.

Investors will be committed to achieving a financial closure of the project within a maximum of one year for solar projects. Projects are 70% financed by foreign sources, and 30% by local sources.

According to the agreement of energy purchase, arbitration will take place in the event of any dispute between EETC and investors within the Cairo Regional Centre for International Commercial Arbitration (CRCICA), with the possibility of transferring it to Paris, France, if approved by the contracting parties.

In a parallel context, the company will be signing the cost-sharing agreement with the Egyptian company for the transfer of electricity, especially as the company was recently transferred from Zafarana to the area of Benban, Aswan.

The cost-sharing agreement is one of the five agreements signed by eligible investors for the establishment of new and renewable energy projects, according to the tariff system. Cost-sharing includes participation in the cost of connecting solar power plants to be launched by the National Grid for Electricity.

Foreigners’ investments in Egyptian treasury bills increase by EGP 43.5bn in May 2017: CBE