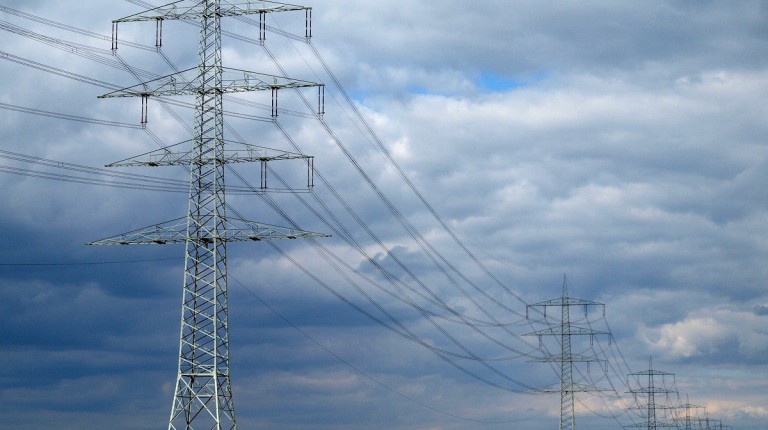 A high-level official at the Ministry of Electricity said that the electricity exchange with Jordan has declined, due to achieving surplus and self-sufficiency in Jordan, adding that the exchange capacity settled at 50 MW.

The source told Daily News Egypt that the total electrical capacity that is exchanged with Jordan and Libya is at 770 MW, but was temporarily suspended due to a surplus in the Jordanian electricity grid. No new capacities have been added to the exchange with Libya due to the political situation.

He pointed out that voltage of the exchange lines with Jordan was increased from 200 KV to 400 KV, especially after stabilising loads and securing electrical feed for all consumers. As for the electrical connection with Libya, the lines carry voltage of 200 KV that enables exchanging 220 MW.

Jordan is one of the pioneering countries in the restructuring of the electricity sector, as it established a regulatory body for the sector, in addition to its participation in regional future projects, such as the electricity link among the Mediterranean counties. It also established an open market for electricity and participated in the hexa-link electricity project, which includes Jordan, Egypt, Iraq, Lebanon, Syria, and Turkey.

The sources explained that the value of energy is calculated based on the foreign currency rate at the time of exchange and the price of used fuel.

The relations between Egypt and Jordan are witnessing a positive development and remarkable progress in all fields, especially in the field of electricity. It is planned to strengthen the electrical networks and increase their production capabilities within the framework of the comprehensive electrical connection.

According to the sources, the Ministry of Electricity aims to increase the electricity connection with a number of neighbouring countries to about 2,000 MW by next year, especially after achieving a surplus in production and securing all consumers’ needs.

ADFD provides funding for 64 development projects in Egypt worth $1.08bn