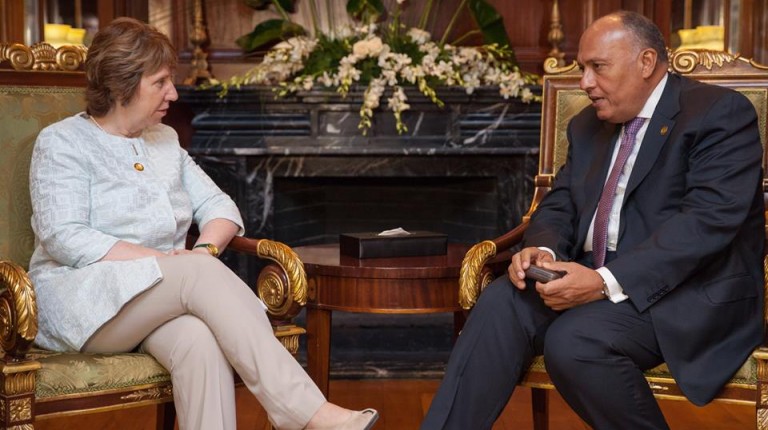 During the current fiscal year, EgyptAir aims to achieve a net profit of EGP 1bn by the end of the fiscal year in order recover from a period of accumulated losses, according to the chairperson and CEO of EgyptAir Holding Company, Safwat Musallam.

Musallam told Daily News Egypt that all EgyptAir Holding Company subsidiaries are currently achieving profits, except for the airline company, which is the reason for prompting the holding company to seek and plan to recover from its continuous losses.

In addition, the increase in fuel prices will cause losses, but the company hasn’t calculated them yet; nevertheless, the company will seek to achieve a correlation between high operating costs and competitive prices in the market.

A plan for the duty-free company to sell a number of products on the company’s plans according to each market and its needs of goods provided by the company to increase revenues, said Musallam.

Musallam pointed out that the cost of the new deal, through which EgyptAir seeks to develop its fleet, will cost more than $3bn. The deal will be financed through loans and operational financing because of its magnitude and will be exploited to open new markets and replace the dilapidated aircraft.

It is worth noting that the current fleet of Egypt Air includes 63 aircraft of different models. Egypt Air signed nine Boeing aircraft, worth $864m in 2016. The company received five aeroplanes from the Dubai Aviation Corporation.

In a different context, Musallam said that the company offered multiple options to ticket holders to and from Qatar after banning air navigation between the two countries.

He explained that EgyptAir offered to either return the tickets or fly through alternative routes, leaving the choice to its clients.

Egypt has decided to cut relations with Qatar and stop all flights between the two countries.

Egypt insists on list of demands presented to Qatar: ٍShoukry