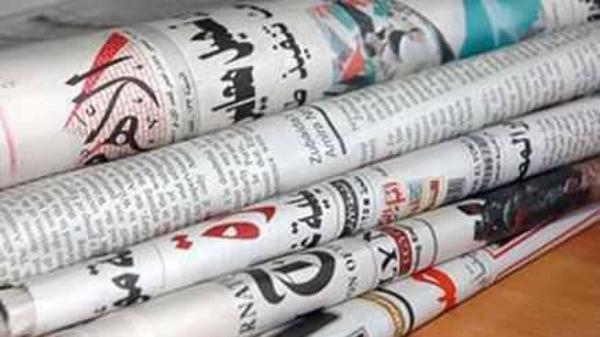 The article included a requirement for newspapers to be licensed, which the court found unconstitutional. To receive a license to issue a newspaper, a partner company had to be established first, the article stated.

The ruling found the article contradictory to Article 70 of the Egyptian Constitution, which stipulates that: “Freedom of the press, printing and paper, visual, audio and electronic publication is guaranteed. Every Egyptian, whether being natural or legal, public or private person, shall have the right to own and issue newspapers and establish visual, audio, and digital media outlets.”

The constituion added, “Newspapers may be issued once notification is given as regulated by law. The law shall regulate the procedures of establishing and owning visual and radio broadcast stations and online newspapers.”

Meanwhile, the article that was ruled unconstitutional stated that the ownership of political parties and individuals for newspapers are guaranteed by the law, and it stipulated that newspapers that are issued by individuals and not political parties, syndicates, or associations should be in partnership with companies, and the shareholders would be comprised of Egyptians only.

The article further stipulated that the capital of a partner company for a daily newspaper had to be EGP 1 million.