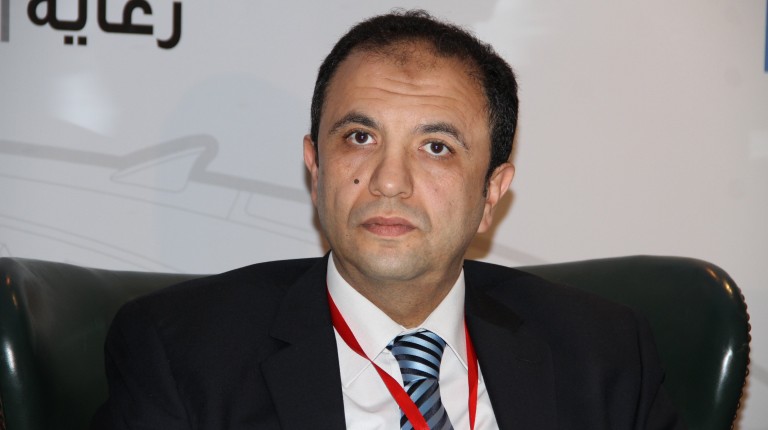 The joint Central Bank of Egypt (CBE) and auto industry committee intend to present a final report to the CBE governor next week, which would include the committee’s suggestions to boost the local automotive industry and exports.

Khalid Saad, a member of the joint CBE-auto committee, told Daily News Egypt that the committee will submit its final report to Tarek Amer, the Governor of the CBE, within the next week.

He said that the committee met with university presidents, deans of engineering faculties, a number of banking leaders, and with representatives of the ministries of investment, industry, and finance to prepare its report on the country’s road map to attract investment in the Egyptian automotive industry.
Saad added that the committee agreed with the Ministry of Investment to abolish intermediary companies between the investor and the government when obtaining a land with facilities to build an auto factory. The old bureaucratic procedure was an obstacle for investors to obtain lands with facilities.

He pointed out that the banks expressed their willingness to provide the necessary financing for investors, according to Mounir al-Zahid, chairperson of Banque du Caire and the representative of the banking sector in the committee.

Saad further added that the committee’s report is different from the proposed automotive industry strategy currently discussed by parliament. The committee seeks to eliminate obstacles interrupting the investment flow, while the automotive strategy aims to develop the industry as a whole.

The committee also aims to coordinate with international auto companies and local agents to establish new projects and obtain an adequate share of the global market; however, it has not reached any new agreements or partnerships with foreign companies.

The committee called for using the current automotive infrastructure, such as the factories of the Arab Organization for Industrialization and the Ministry of Military Production, as well as the successful private sector projects in order to develop them and meet international needs. The committee also suggested to benefit from the New Investment Law by establishing an industrial complex in new industrial zones, such as the Suez Canal Area Development.

The committee reviewed the economic factors of the car industry in terms of costs, vehicle components, and stages of manufacturing to give priority for the industries whose raw materials are available in Egypt.

The CBE has ordered the establishment of a joint committee with the Egyptian Automobile Manufacturers Association (EAMA) and the Ministry of Investment in December 2016. The committee was formed to discuss ways to stimulate and attract investors in the automotive industry in the Egyptian market and develop the industry.

The committee is chaired by Hussein Mostafa, head of EAMA, while Mounir al-Zahed is the vice chairperson. The committee’s members include Ashraf al-Bahi, director of the control sector in the CBE; Sharif Hammad, former Minister of Scientific Research; Amr Adly, vice president of Cairo University; Yasser Hijazi, vice president of the German University; and Al-Sayyed Taj Eddin, dean of the Engineering Faculty at Cairo University.

It also include Khalid Saad, board member of Bavarian Motor Cars; Mohamed Anis, head of the Arab American Vehicles Company; and Mohamed Abu al-Fadl, adviser of the Minister of Investment.