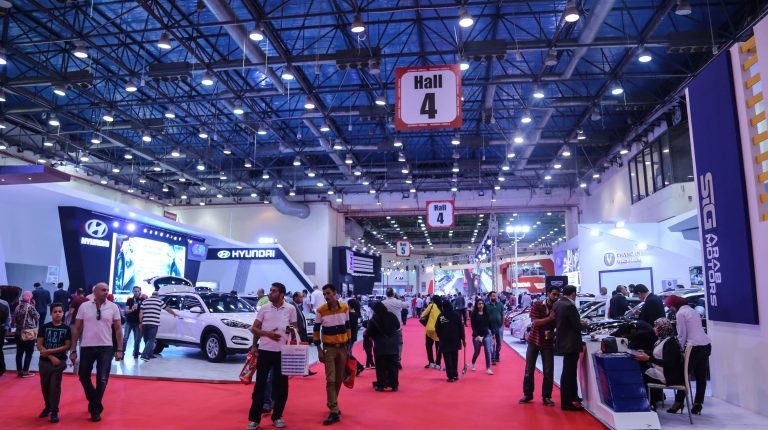 Informa Egypt has decided to launch the 26th session of the Automech Formula exhibition from September 18 to 22.

The exhibition is scheduled to be held at the Egyptian International Exhibition Center on the Marshal Tantawi Axis in the Fifth Settlement area.

He also added that electric cars will have the largest share of presence in the exhibition’s next edition to keep abreast with the current events in the spread of this type of car. It has become a real dream on the ground, and will introduce many new cars of 2020 models for the first time.

Khafagy ruled out that the ‘let it rust’ campaign will impact the success of the Automech Formula’s next session since it is the most important event to showcase and review the latest developments in the global car market. The session also reveals the latest technology of cars, and therefore the boycott campaign has no role in the success of the exhibition.

He added that car sales did not see a significant decline this year on an annual basis, pointing out that the decline in the price of the dollar and currencies against the pound will strengthen the decline in car prices. In turn, this will significantly reflect the increase in car sales, pointing out that these factors will contribute to help car companies access a fair pricing equation and to put forth attractive offers to consumers during the show period.

He added that the Automech Formula 2018 witnessed a large turnout of the public compared to the 2017 exhibition. With this, he stressed that the transfer of the exhibition to the Fifth Settlement did not represent a barrier for visitors.

As for the price of the ticket, the director of the Automech Formula exhibition said the entry ticket for individuals has not yet been settled. The pricing process is subject to several criteria and will be announced as soon as it is approved.

The ticket price this year has not changed from the previous year, where it was EGP 90 for the first day and EGP 45 for the other days.

Brilliance models’ assembling to start in Bavarian factories in early 2020