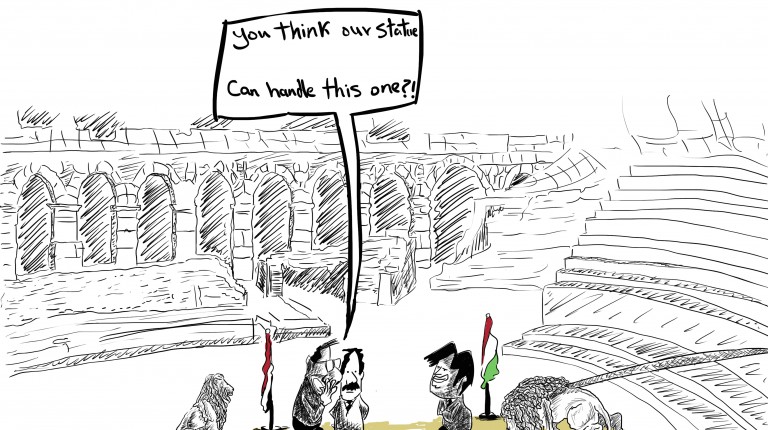 The Ministry of Electricity promised to complete the contract with Siemens for the construction of wind farms with a capacity of 2,000 MW if the company agrees to cut the tariff for buying output power. The wind farm was one of the projects presented during the economic summit in Sharm El-Sheikh in 2015.

Officials at the Ministry of Electricity told the representatives of the German company to reduce the tariff it is offering.

The sources pointed out that there is a large surplus in production through the plants implemented by the German company in the New Administrative Capital, Borollos, and Beni Suef, which does not call for the establishment of wind farms, unless they are offered at a lower price, especially as wind farms have a higher cost than other projects.

Although the New and Renewable Energy Authority has gone a long way in agreeing with banks to fund the first phase of the project, with a capacity of 180 MW, with investments of €180m, the high tariff and shortage of liquidity at the Egyptian Electricity Transmission Company remains blocking the deal.

The agreement signed with German company Siemens and the prime minister’s decision stipulate that the Egyptian Electricity Transmission Company (EETC) will purchase the power from the Siemens wind power plant with a capacity of 2,000 megawatts, but the financial situation and the company’s inability to sell electricity stopped the negotiations, government sources said.

The sources told Daily News Egypt that officials of the German company began the measurement operations and held meetings to learn about the expected environmental impacts a few weeks ago, but officials at EETC rejected the offered price.

The sources said that EETC may stop negotiations on other similar projects for the same reason.

They pointed out that the company has large debts already and will not be able to afford the high cost of purchasing power, especially after the pound’s flotation.

We seek to modernise the national electricity grid: Kaeser

NGO work deserves appreciation, even if they are occasionally critical of governments: German ambassador to Egypt