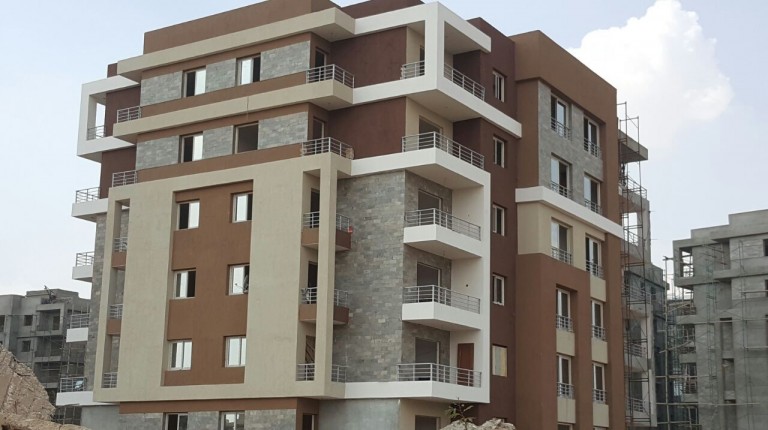 Earlier this month, there had been car price cuts after a major decline in sales and a state of recession.

With the fluctuations, many questions emerge, including one main question: can the market deal with the recession and the lack of currency as well as the accumulated stock?

A source—who preferred anonymity—told Daily News Egypt that banks have been tightening the processes of documentary credits for car importing for over four months, whereas car companies are still struggling to provide foreign currency.

The source stressed that companies are currently selling their stock, which accumulated over the past period due to the decline in sales. Over the upcoming period, pricing will be done according to the estimation of importing value after selling the stock.

The source expects car prices to hike during the upcoming months after companies had to import 2018 models, which will push companies towards a price increase that will be the largest in the history of the sector, resulting in new waves of recession.

He explained that companies will issue discount offers on the stock of the car models of 2016 and 2017 during the second half of this year. They will compensate the lack in profit margin by increasing the prices of 2018 models.

The source predicted that the sales of the car market will witness a great decline of nearly 40% in 2017 compared to the sales of 2016, after the customs dollar rate increased again. Reports indicate that the dollar value in fiscal year (FY) 2017/2018 will continue to increase.

Khaled Saeed, the chairperson of Brilliance in Egypt and a member of the Egyptian Automobile Manufacturers Association (EAMA), said that the sales of the market have declined by 40% over the past two months, compared to the same period in 2016, due to consumers abstaining from buying cars after the recent wave of price increases that lasted for the past three months. He expected the sales of 2017 to close at a rate of decline ranging between 25% and 30%.

The rise of the customs dollar puts the sector in a state of recession as a result of the increased car prices.

Alaa El-Saba, chairperson of El-Saba Automotive, said that traders and agents have reduced their prices in order to create movement in the market, with the dollar crisis still present. The lack of dollars has caused an increase in prices.

El-Saba added that traders have reduced their profit margin after their stock accumulated, while the dollar price continues to increase against the pound by 10%.  This means that traders must increase their prices by the same amount.

A large number of car companies have reviewed the price cut of their cars that they offered to consumers early in March, most prominently Kia, Hyundai, Mazda, Al Rawas, and Nissan.

Kia announced the prices of its models in the middle of this month, where the company went back to increasing its prices after previously offering a discount ranging between EGP 20,000 and EGP 40,000.

The company announced through its Facebook page earlier this month that it will be making discounts on its models. The discounts lasted until 21 March and then went back to increasing due to the customs dollar rate increase.

GB Auto, the agent of Mazda in Egypt, has announced the end of its offers on Mazda 3 models.

Car companies had started launching discounts with the aim of moving the static market. The offers involved most of the Korean, Japanese, and American brands, while there were no offers on European brands.

One of the distributors of Nissan announced that Nissan Egypt launched discounts of 2.5% and 3.5% earlier in March on the prices of its cars.

He added the company has decreased the price of the New Sunny by about EGP 5,000, which is 2.5% of its official price. The prices of the Qashqai, Centra, and Juke Platinum models were reduced by EGP 10,000. The offer will end by the end of this month or when the available stocks with agents and traders run out.

After the flotation decision issued by the Central Bank of Egypt (CBE) in November, the sales of companies have decreased by 15%, with sales of 1,405 units compared to 1,650 units sold in November 2015.

Chevrolet has kept its prices at the same rates without changes, except for the Lanos, whose price was decreased by EGP 4,250.

GB Ghabour announced the new prices and discounts on its Korean brand, Hyundai.