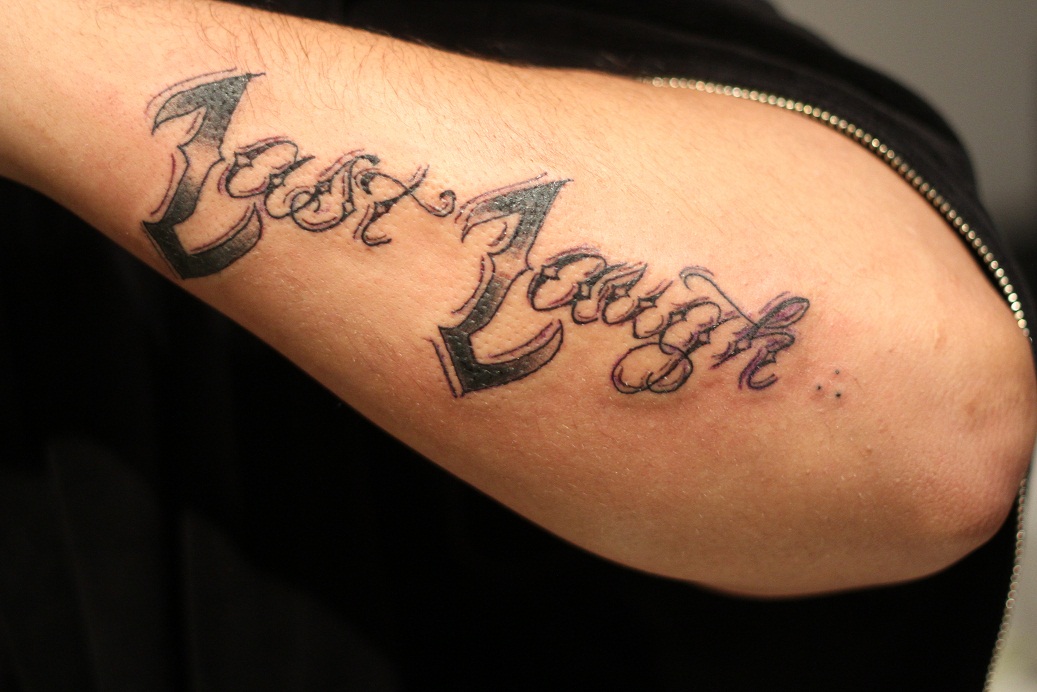 Army forces affiliated to the second field army on Sunday evening managed to prevent the establishment of a checkpoint by militants believed to be members of the IS-affiliated group of “Sinai Province” in the North Sinai city of Rafah.

According to a statement released by the army’s official spokesperson, the assigned forces from the second field army were able to kill eight militants while curbing their attempt to create a checkpoint to inspect vehicles in the aforementioned city.

Meanwhile, a further 22 suspects, believed to be “Sinai Province” militants, have been arrested over charges of being involved in the execution of numerous attacks against police and army forces in the cities of Al-Arish and Rafah, the statement added.

Recently, militants from the “Sinai Province” group appeared on a number of photos that portray them carrying out controls of the citizens of Al-Arish. The photos showed them patrolling the streets of the city and arresting a citizen whom they suspected to be a police and army operator.

The published photos caused massive controversy regarding the efficiency of the security measures in the cities of North Sinai as the portrayed militants seemed to exert some degree of control and freely roamed the streets, being heavily armed.

“Sinai Province,” previously known as “Ansar Beit Al-Maqdis,” has declared its affiliation to the Islamic State in Syria and Iraq in 2014 and has consequently escalated the number of its attacks against army and police stationing points in North Sinai.

As a result, army and police forces intensified their presence in North Sinai and imposed curfews on the residents as well as conducting strict inspections, in addition to numerous operations under the name “Martyr’s Right” that resulted in the death of a number of militants and several of their leading figures.