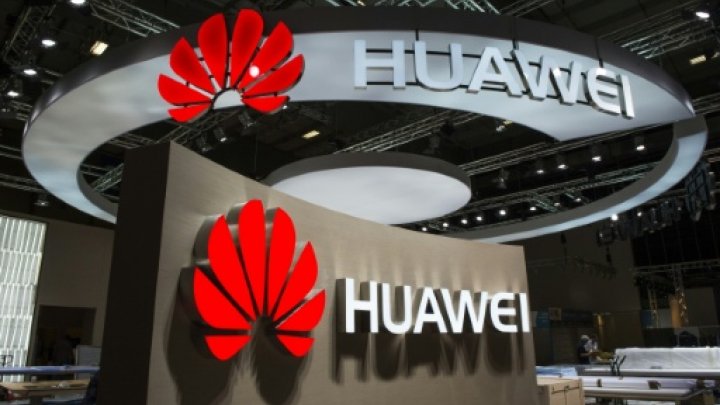 Huawei Egypt for Telecommunications and Information Technology is set to increase its investments in the Egyptian market, according to its strategy announced by the CEO of Huawei Egypt, Teri Liu, during a meeting with Minister of Investment and International Cooperation Sahar Nasr on Tuesday.

During the meeting, the minister stressed that Egypt welcomes serious investments, works to overcome all obstacles, and removes bureaucratic issues, as well as creates an attractive climate for investment, according to a press statement issued by Huawei.

The two sides discussed the future plans of Huawei in the coming period. In this context, the company’s CEO indicated that they intend to increase their investments in Egypt, pointing out that Egypt is a good market for the company’s investments in North Africa, in light of the promising opportunities for expanding their activities.

“Huawei is ranked second worldwide in communications, and first in terms of profit and revenue,” said Liu. He pointed out that they have made Egypt their regional hub for North Africa since 1999, serving 22 countries in the region. Huawei Egypt was established in 2002  along with several specialized regional centres of expertise—including the North Africa and Middle East Training Center; and the Technical Assistance, Applications, and Software Research Center—the Ministry of International Cooperation’s statement read.

Huawei’s CEO indicated that the company, in partnership with YOFC, a Chinese company specialising in fibre optic cables, is planning to set up an optical fibre factory, adding that coordination is underway with the Ministry of Communications and Information Technology.

He also invited the minister to visit the company’s research and development centre in Beijing. The minister called on the Chinese company to enhance cooperation with Egypt in the fields of research and the training of Egyptian cadres to qualify them for the labour market and in order to provide an investment-friendly environment.