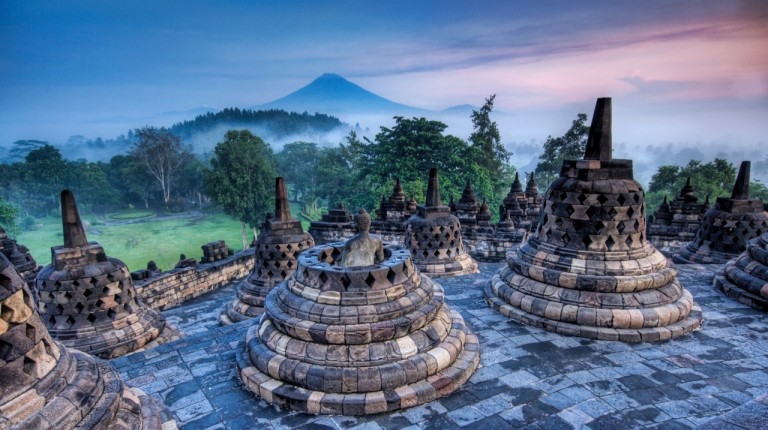 The Indonesian tourism authority of Yogyakarta, affiliated to the Indonesian ministry of tourism, is intending to promote tourism to the city in the Middle East, especially Egypt, at the beginning of 2017. To achieve this plan, the authority is waiting for the approval of the city’s governor.

The plan includes visiting Middle Eastern countries and showcasing what the city has to offer.

Yogyakarta is mostly visited by Dutch tourists, who registered 33,316 arrivals in 2015. This number represented 10.8% of the tourists who visited the city in that year. The Dutch were followed by the Japanese with 29,615 tourists in 2015, representing 9.6% of total tourist inflow in the same year.

According to the authority, promoting for the city in the Middle East is suitable as the city offers halal tourism as certified by the Islamic Scholars Association—hotels do not serve alcohol and only allow married couples to stay.

One of the most popular touristic destinations in Indonesia for honeymooners from the Middle East is the island of Bali.