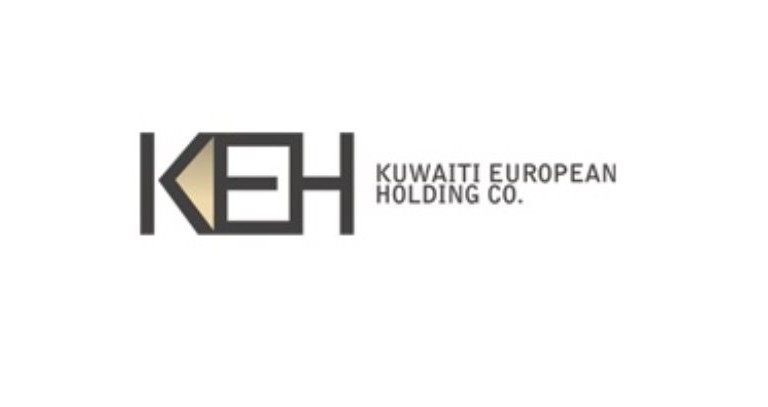 The Kuwaiti European Holding Group (KEH) plans to build a city with integrated services in Egypt with investments worth $1bn, according to a press release issued on Tuesday by Egypt’s General Authority for Investment and Free Zones (GAFI) .

A delegation from the KEH met with GAFI CEO Mohamed Khodair, as the company expressed its willingness to establish a multi-service city which would include recreational areas, a residential complex, and a shopping and administrative mall. The project would provide more than 35,000 job opportunities, the statement read.

Egypt has liberated the local currency’s exchange rate against the US dollar on 3 November, recording EGP 18 per $1, up from EGP 8.88 before the flotation. The government also increased fuel prices amid its plan to reform the energy subsidy system and restore the confidence of foreign investors.

The KEH owns a number of companies operating in different sectors, including financial services, healthcare, and entertainment, according to the statement.

Egypt has received the first tranche of the International Monetary Fund loan of $2.75bn after the executive council of the fund agreed to lend the country $12bn over three years, to support the government’s plan to decrease the budget deficit and restore stability to the currency exchange rate.