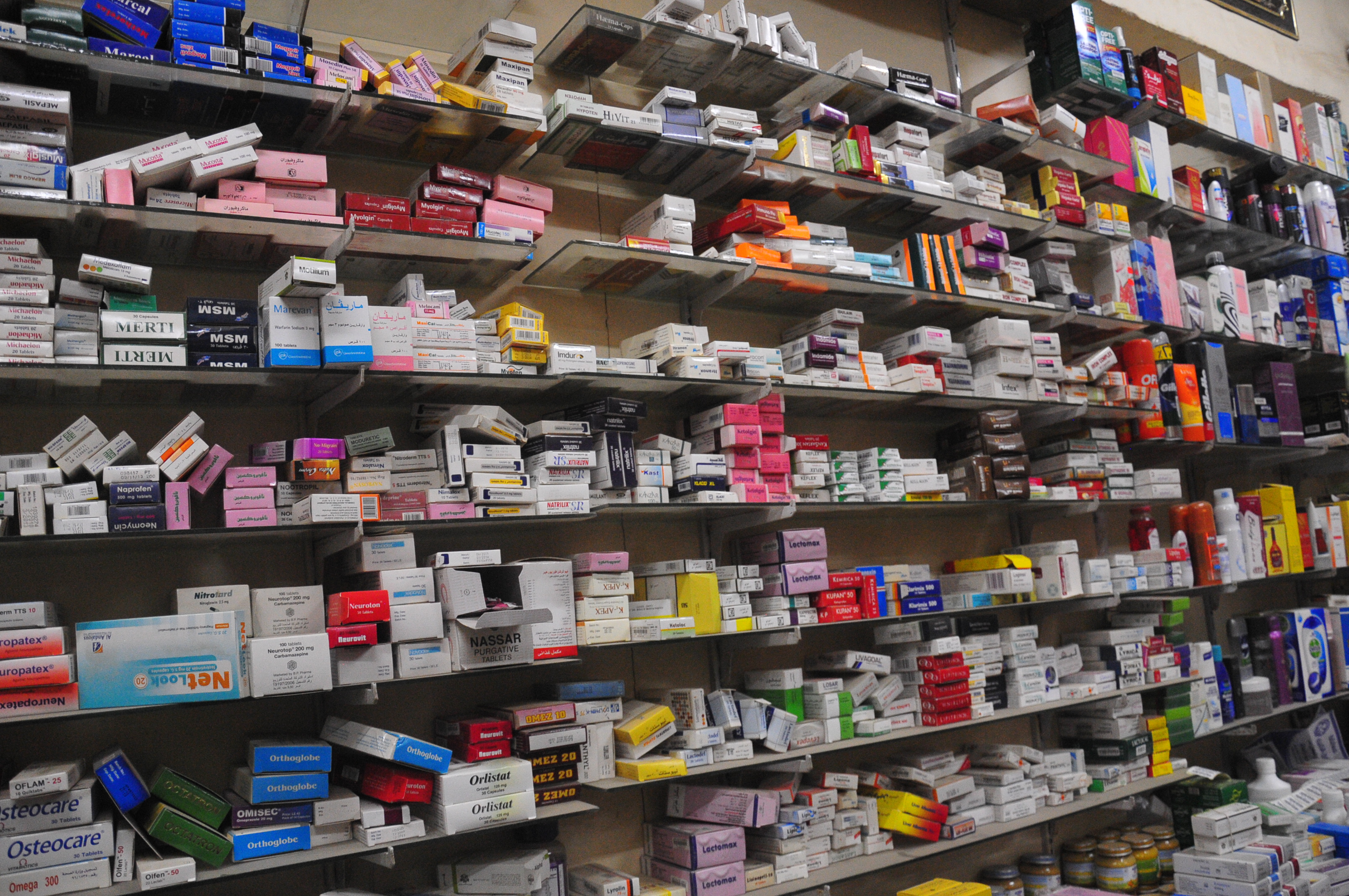 Local and foreign pharmaceutical companies in Egypt have rejected the Health Ministry’s proposal to increase the prices of one-tenth of pharmaceutical products every six months according to 50% of the US dollar increase rate following the currency’s flotation, according to sources that met with the minister of health.

“The minister has failed to manage the pharmaceuticals pricing file following the [Egyptian] pound flotation, so it should be transferred to the prime minister who will make quick decisions to benefit the industry and citizens,” the sources said.

Pharmaceutical companies import a large percentage of their production needs in dollars, and with the liberalisation of the pound’s rate against the dollar, the latter has increased by more than 100%, which has increased production costs for these companies.

Sources that attended the minister’s meetings with pharmaceuticals companies on Thursday, Saturday, and Sunday, said that of the 25 foreign companies which rejected the Health Ministry’s proposal, some completely rejected, while others requested consultations with parent companies abroad.

The minister of health suggested imposing a 50% increase annually on one-tenth the companies’ products, with pledges to reduce the fees for customs, water, electricity, and gas, in addition to an exemption from VAT. However, companies rejected the suggestion, so the minister reduced the period when the price increases would be adjusted to every six months instead of every year.

The sources explained that some foreign companies have insisted that prices be increased by 60% in order to avoid losses, especially as the dollar exchange rate rose by 100% in the official market in the wake of the pound’s flotation.

“The 11 foreign companies that attended the meeting with the minister did not adhere to a single proposal to solve the crisis. Some suggested changing pharmaceutical prices by 50-60% in a gradual manner—three times a year. Some companies suggested increasing the prices of 80% of drugs by 20%, with a pledge to reconsider the prices at the beginning of the new fiscal year,” the sources added.

The minister’s proposal does not address foreign companies’ needs and does not solve the crisis; however, it may reduce losses, according to the sources.

The minister’s proposal was not only rejected by foreign companies, but also by several local companies—except for two which expressed their approval. The minister demanded their official signature on the agreement.

Local companies object to applying the increase on only 10% of the products, and have demanded that 15-20% be increased and that the period of price amendments be three months instead of six.

Agreement on new medicine prices to be completed within 10 days: Prime Minister