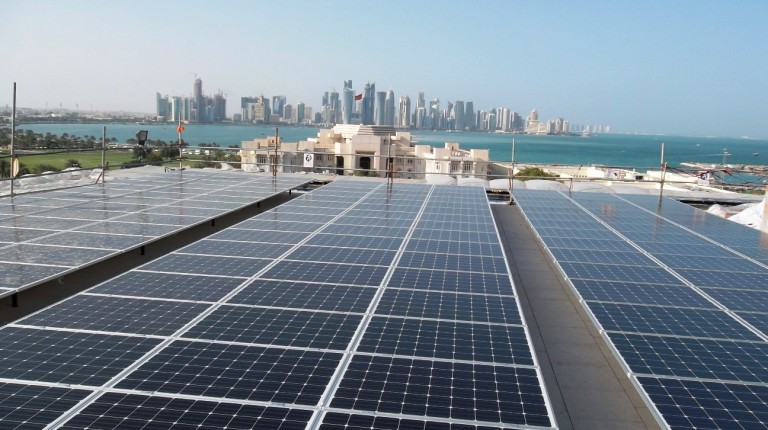 The number of companies withdrawing from the feed-in tariff projects increased to 19, after the exit of Nubian and Wadi Degla.

Sabah Mashaly, first undersecretary to the Minister of Electricity for developing political performance and communication, told Daily News Egypt that, as of Thursday, 17 companies have decided to not complete solar and wind plant electricity production projects.

The government launched the renewable energy feed-in tariff programme in 2014 to set up projects for producing electricity from solar and wind plants at a capacity of 4,300MW with investments worth $7bn, including 2300MW for solar projects, and 300MW for plants of less than 500KW, and 2,000MW for wind plants.

The Minister of Electricity announced last month that fines or deductions would not be imposed on companies withdrawing from the renewable energy feed-in tariff projects.

The sources added that a large number of companies have completed their second phase of the feed-in tariff projects, and are studying the feasibility of these projects’ implementation. Once companies complete their financial closure, they will sign the purchase agreement according to the terms and conditions of the second phase of the feed-in tariff.

Gheit El-Enab sells electricity to government for EGP 21,000 a month

Egypt to save $1tn through establishing solar thermal power plants by 2050: El-Nokrashy