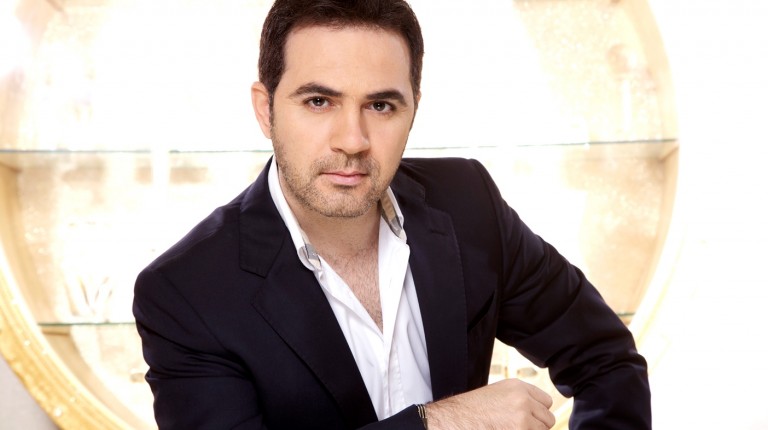 Cairo International airport authorities confiscated $40,000 from Lebanese singer Wael Jassar on his way out of Egypt on Sunday.

The General Department of Public Funds Crime’s Investigation Police at the airport arrested Jassar before he attempted to travel to Beirut. The artist was referred to prosecution for the possession of $50,000 on board a plane.

Ruqaya Riad, a legal adviser to the Federation of Egyptian Banks, said that Jassar thereby violated the Exchange Act, which allows passengers to travel carrying a maximum of $10,000 or its equivalent in other currencies.

She added that the Code of Criminal Procedure allows Egyptian authorities to confiscate the seized funds with Jassar. Moreover, Banking Law no. 88 of 2003 gives the right to authorities to refer violators to criminal prosecution, unless they give away these funds.

Jassar told investigators he was unaware of the regulations on funds entering and exiting Egypt.

According to Riad, the Lebanese singer’s ignorance of the law does not exempt him from punishment.

Article 116 of the Banking Law no. 88 of 2003 states that the entry or exit of foreign funds to or from Egypt is a right given to all travelers, provided they declare if the sum exceeds $10,000 or its equivalent in other currencies.

Article 126 of the same law punishes violators with a maximum imprisonment time of three months and/or a fine between EGP 5,000 and EGP 20,000.