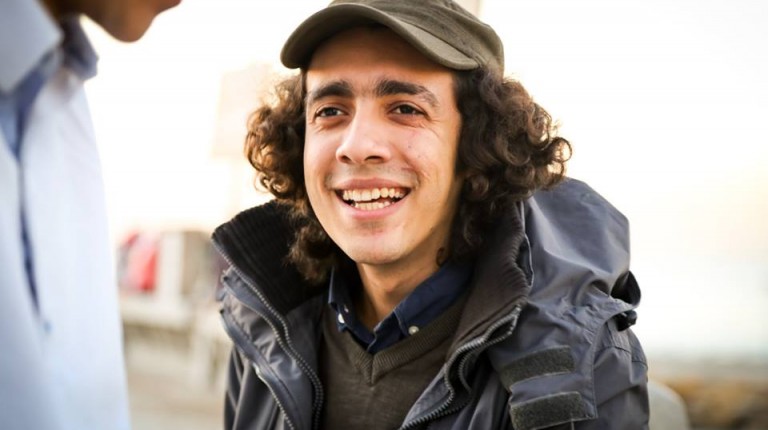 A military court announced on Wednesday that it sentenced Omar Mohamed Ali to life in prison on charges of belonging to the outlawed Muslim Brotherhood group.

The verdict was initially issued on 29 May and was ratified on 21 August, the Freedom for Omar campaign announced.

The campaign said that an appeal will be filed within 60 days.

On 1 June 2015, Ali and two friends, Esraa Al-Taweel and Sohaib Saad Al-Haddad, were arrested and forcibly disappeared while they were having dinner in Maadi.

A video appeared six weeks later showing Al-Haddad and a number of other individuals confessing that they belonged to a terrorist cell.

El-Taweel, who is a photojournalist, appeared in Qanater women’s prison where she faces charges of spreading false news, and was released on precautionary measures in December 2015, as the trial continues.