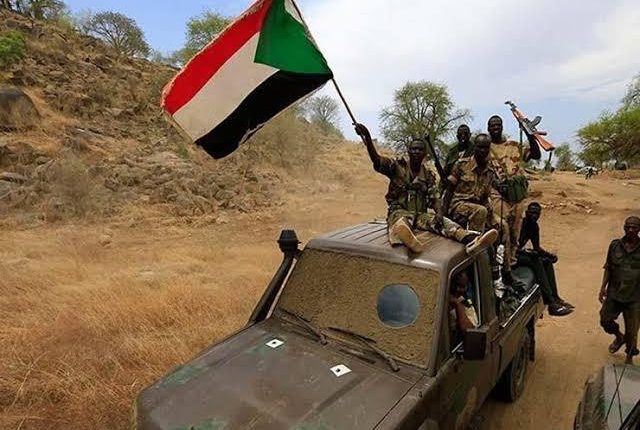 Sudanese military said, on Sunday, that it had thwarted an attempt by Ethiopian forces to penetrate border area between the two countries.

The military statement indicated that the Ethiopian forces had been forced to retreat from the Umm Barakit area. The Ethiopian Military forces did not comment on the incident.

Chief of Sudan’s military, Abdel Fattah Al-Burhan, told reporters that the incident showed how the military was protecting the country in the wake of a coup attempt in Khartoum last week.

Last August, Al-Burhan, said that his country would recover seven border posts with Ethiopia through diplomacy, not force.

An escalation of the border dispute between Sudan and Ethiopia had started in November 2020 over an area of fertile farmland known as Al-Fashqa.

The escalation occurred amid the stalled negotiations between Egypt, Ethiopia, and Sudan over the Grand Ethiopian Renaissance (GERD) dispute.

Meanwhile, Ethiopia accuses Sudan of invading its territory and taking advantage of the security vacuum created by its armed confrontation with the Tigray People’s Liberation Front in the north.

Earlier this month, the Sudanese Foreign Ministry called on the Ethiopian government to “stop being aggressive in dealing with Sudan,” noting that “Khartoum has no intention of invading or seizing the land of others.”