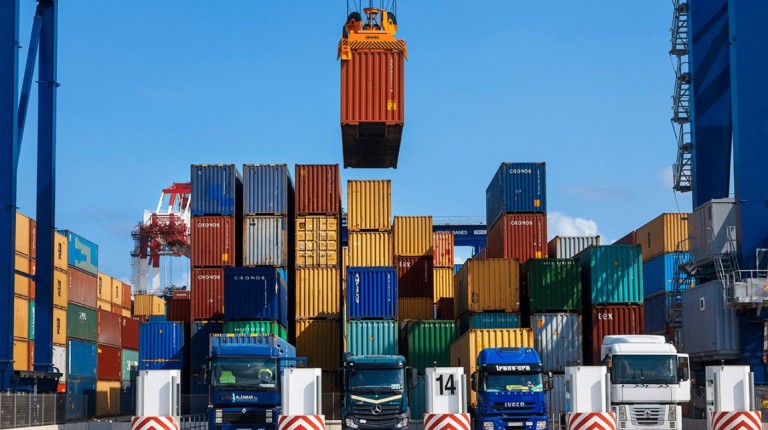 In the past 24 hours, Damietta Port received five container ships and one general goods ship.

The port’s information centre estimated the total number of ships in the port at 27 ships, in addition to 26 ships waiting for entry procedures to be completed.

Mamdouh Alsheety, spokesperson for the authority, said that the CEO of the authority, Ayman Saleh, is monitoring the work flow in the port through the operations centre.

15.8% decline in shipments traded through Damietta port in August

4.5% increase in number of jetties in Damietta port in July