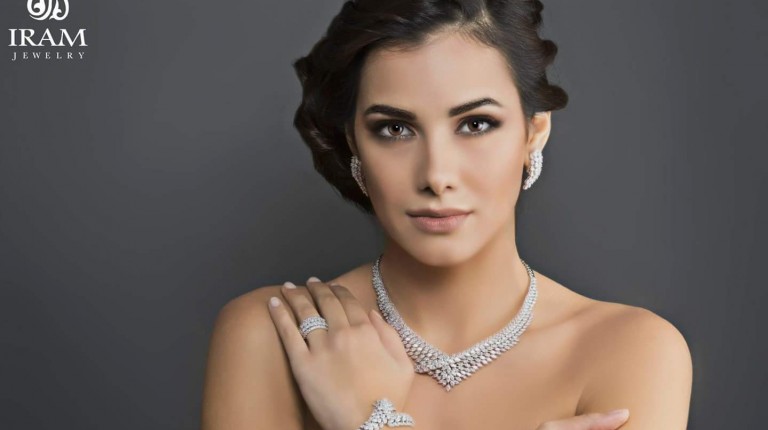 The parliament’s committees of economic affairs and agriculture have approved the Principal Bank for Development and Agricultural Credit (PBDAC) ACT and have transferred its ownership to the Central Bank of Egypt (CBE), according to Magdy Malak, member of the Agriculture Committee at the parliament.

Malak noted that the law will be referred to general discussion in the parliament for a final vote.

The bank is currently awaiting the final vote on the law by the plenary, expected in the near future.

PBDAC Chairperson Elsayed Elkosayer told Daily News Egypt that approving the law and transferring the bank’s ownership to the CBE instead of the Ministry of Agriculture would restore the bank’s role in serving Egyptian farmers.

He added that this move would help the bank’s management restructure its administration and prevent the losses it has endured over the past year, which led to its capital becoming eroded. Moreover, he explained, it will assist the bank in offering more products that can serve the farmers and their families.

“The new law sets a target for the bank to focus on agricultural policies and its related activities,” he said. “Even the name will change to the Egyptian Agricultural Bank.”

Furthermore, he noted that the bank will not be entirely out of the oversight of the Ministry of Agriculture, as the law will enable the minister of agriculture to nominate members to the board of directors, as well as have a representative of the ministry on the board.

“The CBE’s supervision will ensure that the bank follows the right policies and practices in the banking business, which is in favour of the Egyptian farmer,” he added.

In addition, Elkosayer explained that the CBE’s supervision over the bank will give it more space to negotiate with local and international financial institutions and enable it to obtain loans at competitive interest rates, which the bank can then lend farmers at lowered interest.

The bank will also receive a supportive loan from the CBE to reinforce its capital and restructure its administration, according to Elkosayer.

Meanwhile, another member of the committee, Raef Remraz, rejected the law. He explained his opinion saying that transforming PBDAC into a commercial bank will harm agriculture in Egypt, adding that the bank has farmers’ assets as guarantees for loans they have already obtained. He pointed out that the new law does not consider moving these assets or the entity which will then owe them.

PBDAC is best placed to achieve financial inclusion as it reaches 50% of Egyptians: chairperson

No intention to turn PBDAC into commercial bank: chairperson