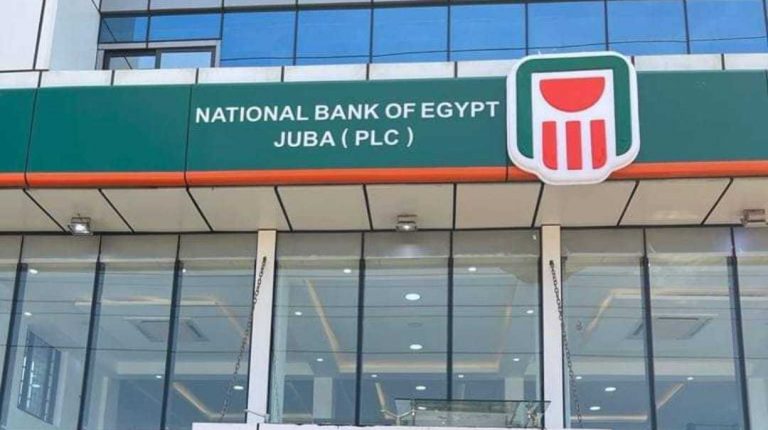 The National Bank of Egypt (NBE) will be opening its first branch in Juba, South Sudan with a capital of $30m this Tuesday.

Vice Chairperson of the NBE Yahya Aboul Fotouh said that the bank’s presence in Juba achieves more cooperation and development in Africa.

The bank’s presence in Africa will provide various banking and advisory services to Egyptian companies that aim to invest in the African market to enhance import and export between the various countries of the continent, which in turn is reflected on the Egyptian economy and national product.

This is in addition to two affiliated institutions in the UK and Sudan and a network of correspondents in more than 80 countries around the world.

In October 2021, the Saudi Council of Ministers agreed to grant the National Bank of Egypt a license to open a branch of the bank in the kingdom after the NBE obtained a permit from the Central Bank of Egypt (CBE).

Aboul Fotouh stressed that the external expansion of the bank’s network of branches and institutions reflects the confidence and credibility that various financial institutions have in the bank, pointing out that the NBE always seeks to seize opportunities in promising markets, especially in Africa and the Arab region.

With that, it aims to gain a new base of customers and meet and support the needs of thousands of Egyptians working in these markets. This will contribute to supporting their remittances in addition to deepening cooperation between the countries of the continent and exchanging different experiences in the two banking sectors.

Recently, the National Bank of Egypt (NBE) subscribed to increase the capital of the African Export and Import Bank (Afrexim Bank) with a value of $326.6m, paying the required 40% at a value of $130.6m.

This comes after Afrexim Bank invited shareholders to participate in increasing its issued capital by $6.5bn, of which it is currently paying 40% at a value of $2.6bn.