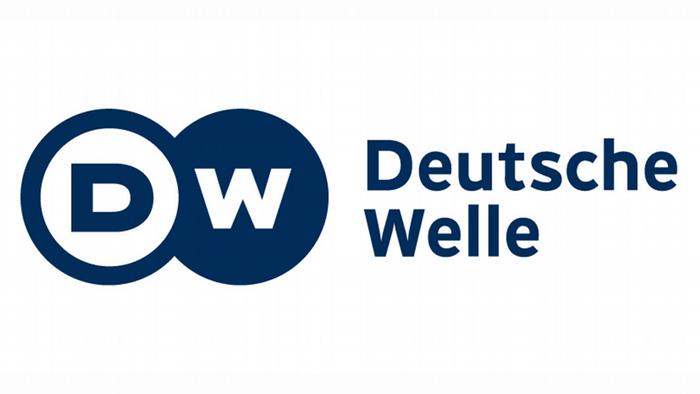 Deutsche Welle (DW) ended its contact with Nagi Abbas, an Egyptian journalist in its Arabic section, on Friday following his controversial social media posts calling for the assault of activist Mahienour El-Masry.

The post was published by Abbas on Wednesday. It included insults about El-Masry and calls for people to attack her using acid, and to force feed her acid.

DW said that the journalist “called for an act that is punishable by law”. The German media institution said that before taking any decision, it conducted investigations into the matter, which included speaking to the journalist who did not deny the authenticity of the post.

The journalist was fired, DW added, and further legal measures are being taken.

El-Masry is lawyer and political activist who was just released from prison. After her release she wrote a Facebook post praising and saluting her prison inmates, where she mentioned “Aunt Samia Shanan”.

Shanan is one of many defendants who were accused of leading an attack on the Kerdasa police station in Giza in August 2013, after the dispersal of the Rabaa Al-Adweya sit in.

She was accused of forcing a dying police officer to drink acid, a narrative that is being repeated by state media and pro-state media outlets.

In his post, Abbas called on people to attack El-Masry by dubbing his social media followers “Aunts and Uncles”, in reference to the term “Aunt Samia Shanan”.

Abbas is a journalist who is specialised in Egyptian-European relations