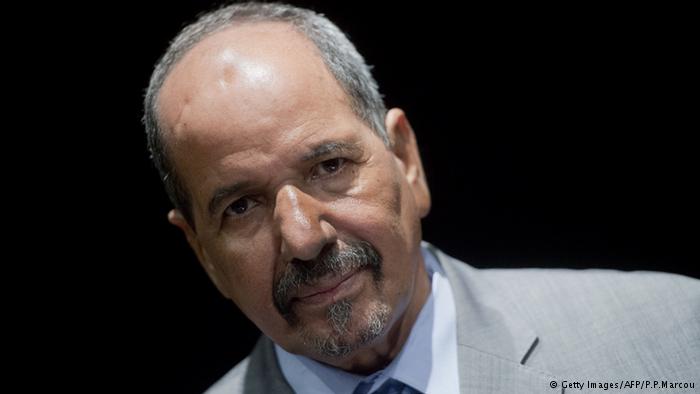 Mohamed Abdelaziz headed the Polisario Front independence movement for nearly four decades, battling Morocco on the battlefield and on the diplomatic front to win a state for his Sahrawi people.

In his late 60s, Abdelaziz had suffered from an illness for some time. Polisario Front said it would pick a new secretary-general following a 40-day mourning period.

His death comes at a tense time over the future of Western Sahara, after Morocco in April kicked out most UN civilian staff when Secretary-General Ban Ki-moon referred to the territory as under “occupation.”

Morocco annexed Western Sahara after colonial power Spain withdrew in 1975. Polisario Front fighters then launched a desert war against Moroccan forces until a 1991 UN-backed ceasefire put a halt to the fighting.

Morocco has offered Western Sahara a form of autonomy, but the Polisario Front demand a referendum for independence as required under UN resolutions.

Most African countries recognize the Saharawi Arab Democratic Republic, including Morocco’s neighbor Algeria, where Polisario is based in the southern town of Tindouf. The area is where Abdelaziz also lived and remains home to Sahrawi refugees.