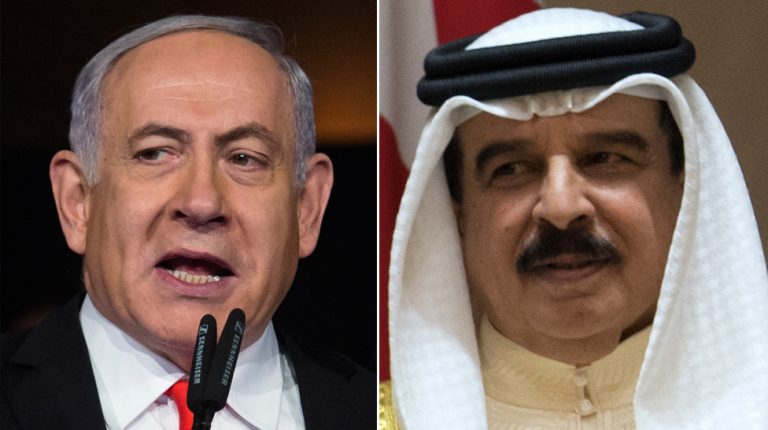 “There will be brisk traffic in direct air links between the countries,” Netanyahu said during a weekly cabinet meeting, according to a statement issued by his office.

He told the cabinet that the deal with Bahrain, announced on Friday, was agreed on during a phone conversation that day among U.S. President Donald Trump, Bahrain’s King Hamad bin Isa Al Khalifa and himself.

“It was a very warm conversation,” Netanyahu said, adding the deal includes “the official establishment of peace with full diplomatic relations and with all that entails.”

In August, Israel and the United Arab Emirates announced a U.S.-brokered deal to normalize their ties. The deal is scheduled to be signed on Tuesday at the White House.

Saudi Arabia has announced its permission for flights between Israel and the Gulf to overfly its territory.

Bahrain was one of several Arab countries visited by US Secretary of State Mike Pompeo several weeks ago as part of his efforts to increase the regional normalisation of relations with Israel. During his trip to the Middle East, during which he expressed his hope that other countries in the region would follow the UAE’s example , Pompeo also visited Sudan, the UAE and Oman.