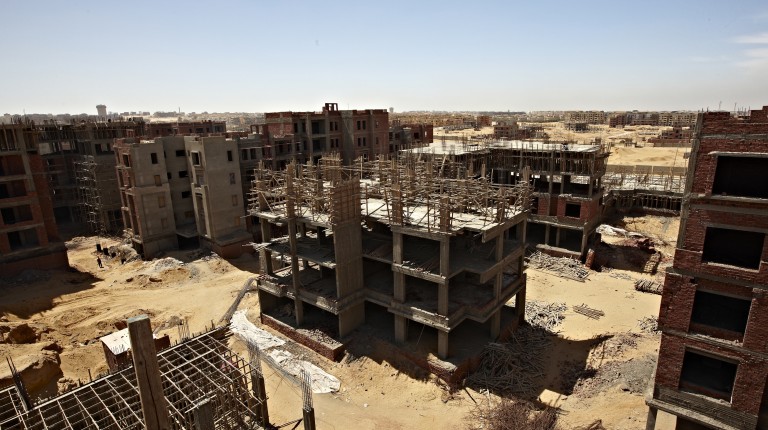 These amounts are the dues scheduled to be paid every three months in the first phase of Dar Misr’a project for middle-income housing until October 2016.

Madbouly said the board also has approved granting sports clubs a two-year deadline for completion of the extraction of the remaining licences, and implementing all establishments allocated in new cities with a condition of paying all dues before the deadline.

Madbouly added that this decision came in response to requests from the chairs of Ahly, Zamalek, and Al-Gezira on extending the duration of implementing these clubs in the cities of Sheikh Zayed and 6th of October City.

The minister announced approval of the NUCA board to allocate a plot of land on an area of 3,282 sqm to establish medical services for children. The allocation was done through a usufruct system.