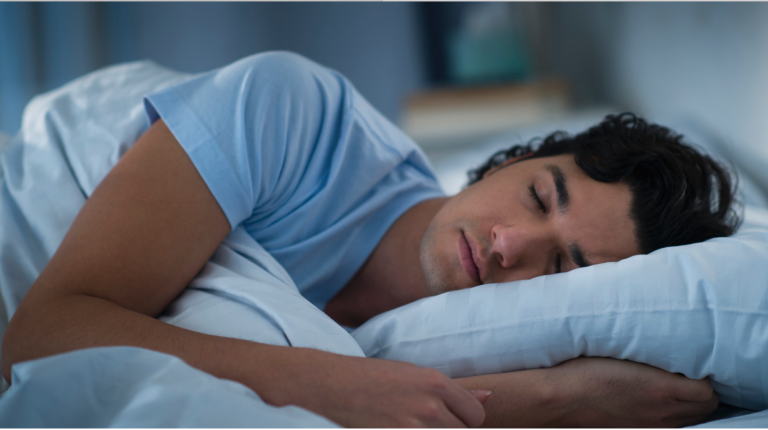 In today’s world, with our days going crazy as usual, not getting enough sleep is a serious problem. And it is more serious than you think. Some people think that depriving yourself of a couple of hours’ sleep for the sake of achieving more is alright. But when it comes to your chores and responsibilities, guess what? It is not.

There are several serious consequences to sleep deprivation; some have a short-term impact, while others have a long-term impact.

Among the short-term effects of not getting sufficient sleep for six to eight hours are:

In the long term, lack of sleep is associated with the higher risk of several serious illnesses such as:

If your bad sleep habits are something that you cannot control, try some of the following:

If you still suffer from bad sleep habits after trying the above, then you may want to visit a doctor or a sleep clinic.