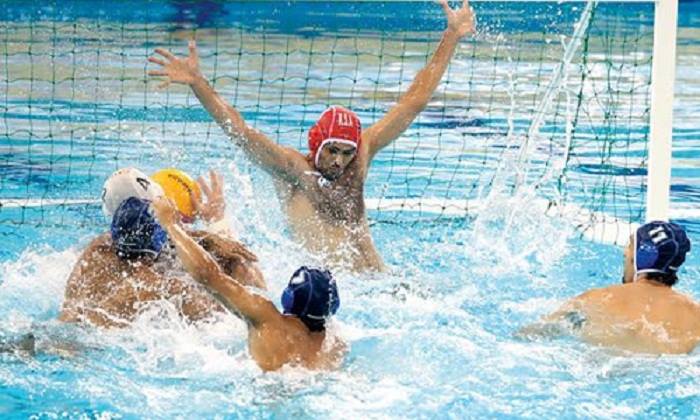 The Egyptian team played four matches, defeating Zimbabwe (25-8) in the first match. The second was against Egypt’s strongest rival, South Africa, but was defeated (8-10). In its third match, the Egyptian team continued their victory against Zimbabwe, and won this time (15-5).

They did win over its strongest rival, the South African team, in the final match (15-11). This is the first international tournament that took place in the Hellenic Academy swimming pool, which was commissioned in 2015.

President of the Egyptian Swimming Federation Yasser Edris recognised El-Touny’s effort to give more support to the Egyptian team, especially after it lost against South Africa.

He confirmed that he gave great hope for the team for great results in the upcoming FINA World Youth Championships.