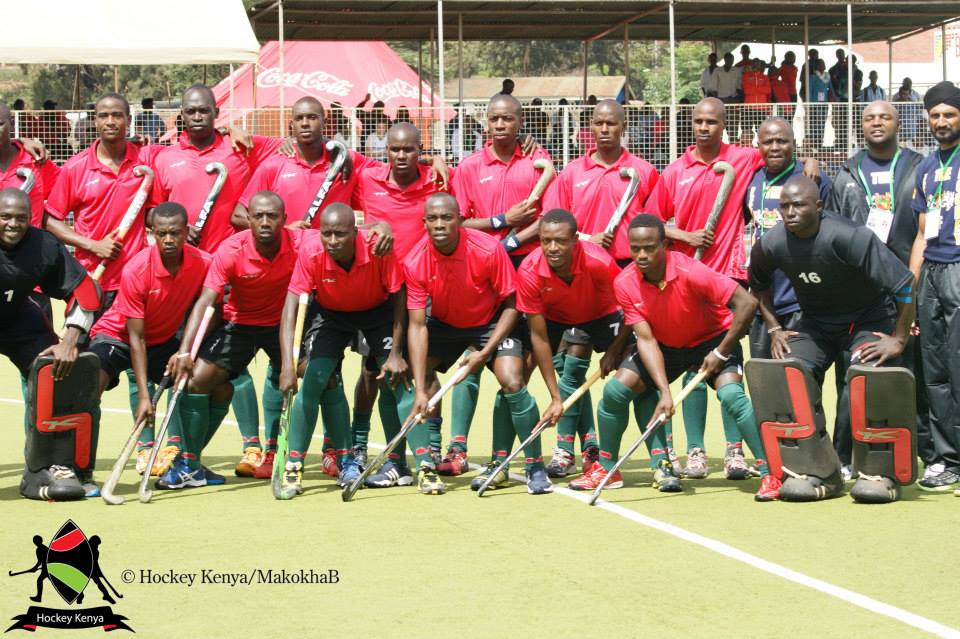 The Egyptian hockey team conceded their first loss in a game against South Africa on Wednesday in the African Hockey Nations Cup held in City Park Stadium in Nairobi, Kenya.

The South Africans beat Egypt 6-1 after beating Ghana 6-2 the day before. They are the highest seeded team in the competition.

South Africans scorers include Austin Smith, Lloyd Norris-Jones, Taine Paton and Pierre de Voux; three of the goals were scored from penalty corners. Egypt’s only goal was scored by Hassan Mohamed towards the end of the game.

Egypt beat Kenya 3-2 in their first game of the tournament on Tuesday.

Egypt will play Ghana in an important match, which will decide who advances to the world cup finals.

The Egyptian Women’s hockey team was not present and was substituted by Tanzania.