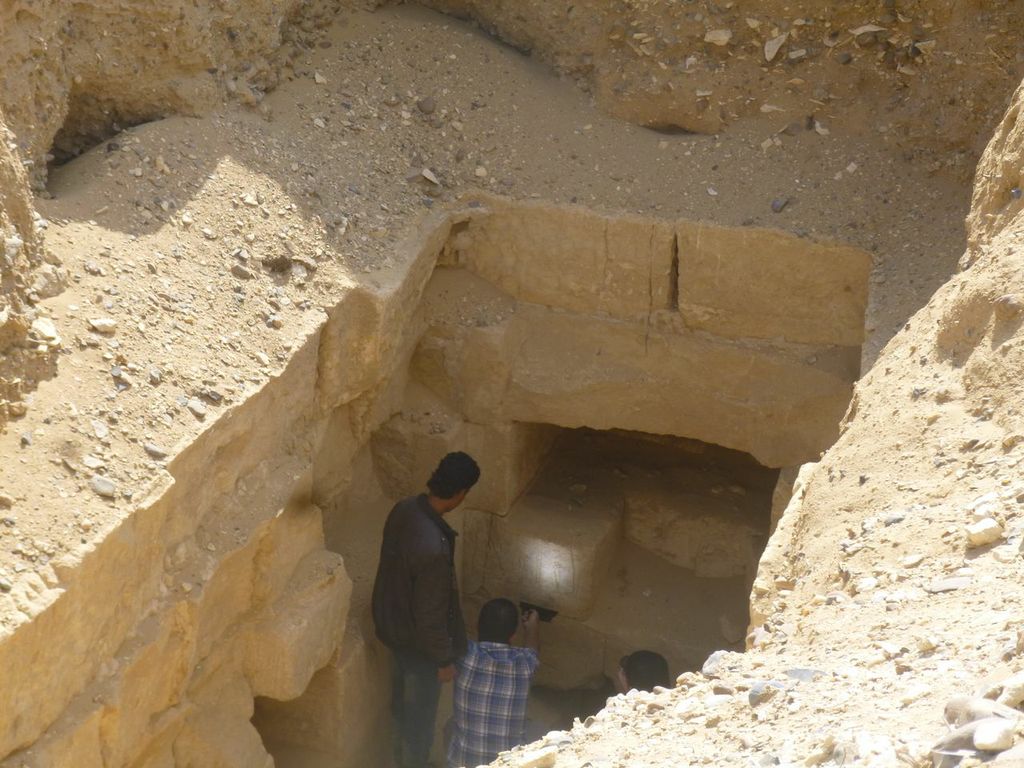 The New Urban Communities Authority (NUCA) activated the new real estate executive rule by granting full powers to mayors and various real estate entities, in addition to increasing their assigned tasks, according to a source at the Ministry of Housing.

Minister of Housing Mostafa Madbouly held a meeting with the heads of governorate entities and deputy heads of the NUCA after receiving approvals for the new executive rule by the NUCA’s Board of Directors.

A source at the Ministry of Housing said the NUCA will activate the executive rule by increasing the powers of governors and real estate entities, as well as creating grievance committees to solve investors’ problems.

The source added that the rule was distributed to the heads of cities, noting that the NUCA will hold regular meetings with them, attended by aides to the Minister of Housing, to explain the rule’s implementation and mechanisms of dealing with investors and the adoption of resolutions regulating companies’ work in new cities.

Minister of Housing Mostafa Madbouly said the NUCA aims to encourage and increase investment, through fast decision-making, where real estate entities in new cities will take their own actions.

He added that full powers will be granted to mayors and authority heads to solve problems more quickly, noting that they will be evaluated based on their work to encourage investment and solve problems facing investors.

Madbouly explained that the ministry’s policy tends to encourage investments in the cities of Upper Egypt in particular, where land will be provided to investors at fixed prices with facilitated procedures. Authority heads will grant lands on demand, as the rules and regulations of the executive rule allow for providing incentives and advantages.

Madbouly said the new executive rule will solve major problems and ease the dealings with investors, while maintaining the state’s dues. During the meeting, the minister requested from authority heads and mayors to train competent leadership cadres. He commissioned the NUCA’s deputy head to follow up on this file.

Madbouly said the authority has achieved its first quarter goals, and highlighted the importance of maintaining the quality of implemented projects, especially in building social housing units, roads and paving and development projects.

He also called on mayors of new cities to take interest in obtaining late dues to provide funding for various projects.

Arabtec approval to be applied on NUCA partner projects