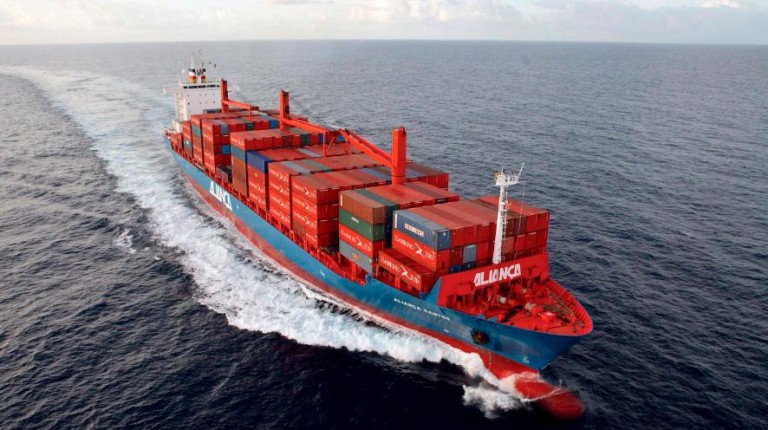 The Egyptian Russia Business Council (ERBC) is seeking to diversify the products exported to Russia and to solve the problems faced in exporting such products, Secretary General of ERBC Alaa Ezz told Daily News Egypt.

“The majority of the products currently exported are agricultural ones,” Ezz said, adding that “Russia has been ignored when it comes to diversifying, so we need to increase the product mix”.

During the 2013/2014 fiscal year, the Agricultural Products Export Council’s (APEC) exports to Russia amounted to $310m. Approximately 250 Egyptian companies are exporters to Russia.

Earlier this week, Ezz announced that the council wished to increase the products imported and attract new investments in Egypt.

On the quantity the council is targeting, Ezz said that the goal is “not to target a specific figure”, but rather improve the state and variety of the already exported products.

Last February, Russian President Vladimir Putin visited Egypt. During his visit, Putin announced that the two countries seek to cooperate in the infrastructure, automotives and chemical industries fields. This comes alongside efforts to strengthen tourism, educational and scientific exchanges, and investments in energy and gas.

Over 300 Russian companies are operating in Egypt for investment purposes, with bilateral trade between Egypt and Russia registering $4.5bn in 2014, increasing by 50% compared to 2013.