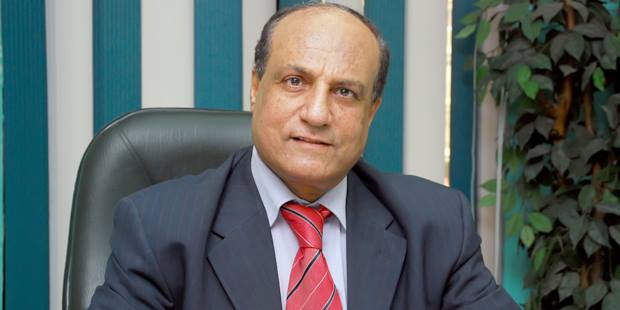 Naguib Gabriel is head of the Egyptian Union for Human Rights (EUHR).He has been an outspoken advocate for the rights of the sizeable Coptic Christian minority in Egypt.

He has previously referred to the recent events in Libya, during which Egyptian Copts were killed, as a “genocide”, calling on the government to take more decisive action in response to the situation.

Gabriel is otherwise considered aligned with the current government.

What is your opinion on the human rights situation in Egypt?

Egypt is witnessing a state of democratic transition that works in the interest of human rights. Eighty  countries praised Egypt’s International Federation for Human Rights report, with 17 nations making observations and only two—Turkey and America—attacking Egypt.

Some believe that violations and abuses have been committed by police officers against demonstrators. What do you have to say about that?

Some violations have been committed by police officers, but this is not systemic. Torture in prisons cannot be considered systemic, only individual. The police cannot be restricted in the ways in which they protect citizens, prevent violence and defend themselves, and this forms a part of their respect toward human rights, because human life, whether that of citizens or police personnel, is considered the core of human rights work. This is upheld by international treaties and related international declarations.

What do you envision for a way out of the current crisis?

During this period, social solidarity must be found and terrorism against innocent citizens eliminated, but hesitance within the government hinders the overcoming of these obstacles. It is important to break up the Muslim Brotherhood and label it a terrorist group in order to get out of these crises.

How do you evaluate the report of the 30 June fact-finding committee?

The report revealed the Muslim Brotherhood’s lies about the numbers of individuals killed during the Rabaa Al-Adaweya and Nadha sit-ins, as they claimed that thousands were killed. The Rabaa sit-in was not peaceful and was armed. The report was transparent, neutral and lived up to international standards for reports. It also adopted objective grounds.