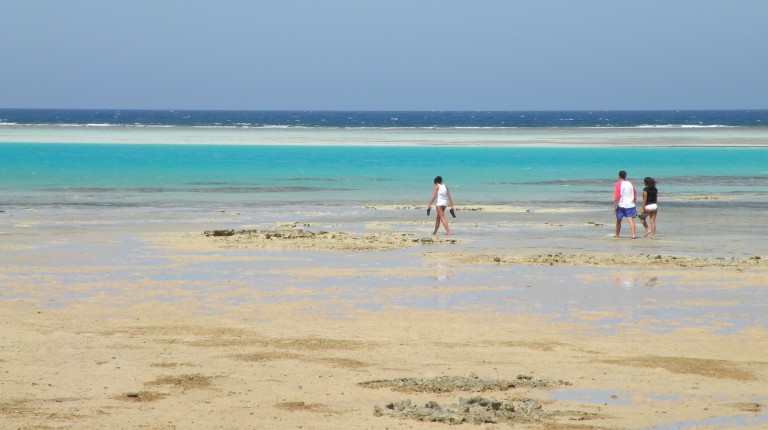 He noted that the project will be implemented during the first half of 2015, to be followed by converting the entire sector to new and renewable energy, in accordance with the ministry’s strategy.

The Ministry of Finance allocated EGP 1.250bn during 2014 to provide loans for converting to new and renewable energy, in light of the energy crisis in Egypt.

Hasan sees that decreasing the financial allocations of the new energy programme in the sector is not considered a retreat.

“Hotels that will convert to new energy will be a trial phase which will decide on transformation in all hotels for the coming period,” Hasan said.

The cabinet raised diesel prices in July from 80 piasters to 180 piasters within the framework of decreasing the budget deficit to 10% by the end of the current fiscal year (FY) 2014/2015.

According to Hasan, the ministry will not take any interest from loans to the hotels, saying: “It will be an interest-free loan.”

Touristic investments in Marsa Alam are at EGP 10bn, according to Chairman of the Investors Association in the area, Adel Rady. He added that hotel capacity has reached 15,000 rooms, and there are projects under construction which have over 7,000 rooms.

Rady believes that the Investors Association in the area sees that the price of electricity produced through solar energy will be more than that from the fossil fuel. There is at least 50% at the present time, in addition to the global oil price decrease.

The government intends to increase the petroleum fuel prices during 2016 in order to decrease the budget deficit to 8% in three years, in spite of oil prices decreasing to $47 per barrel.