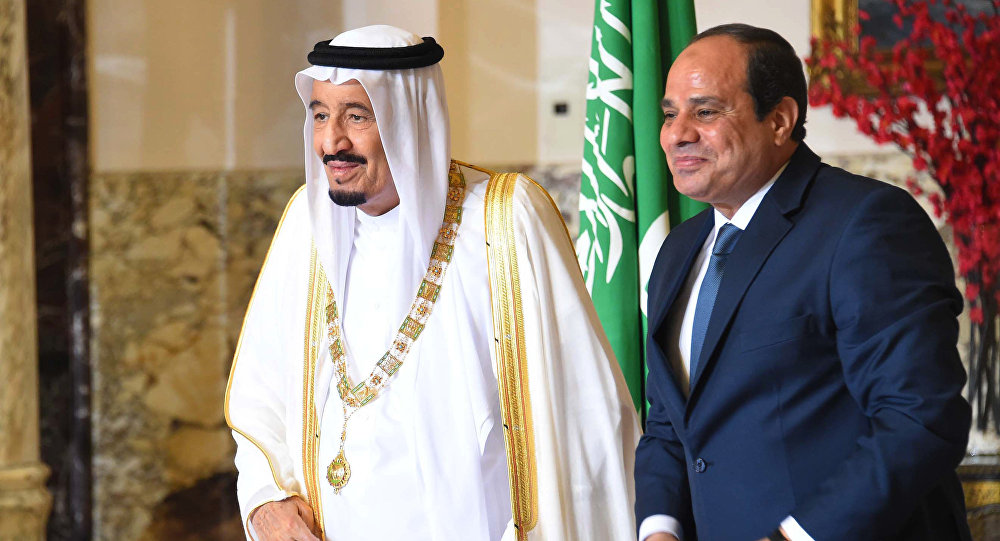 The local telecommunications market added about 1 million new mobile phone users during the month of March, bringing the number of mobile subscribers from 98.8 million in February 2017 up to 100 million in March, an increase of 1.1%.

According to a report by the Ministry of Communications and Information Technology, Vodafone has been able to attract nearly 70% of the new clients in March, where the company increased its capital base from 41.1 million in February to 41.8 million in March, adding 697,700 clients alone.

Etisalat has also been able to capitalize on the strong growth in mobile subscribers, adding 200,000 new users. This boosts the company’s clients base from 23.9 million to 24.1 million in March. Orange came third with 145,100 new clients in March, increasing the total number of users from 33.8 million in February to 33.0 million in March.

Meanwhile, the report indicated a drop in the number of landline users in March, where the number of clients dropped by 6% in March, falling from 66.1 million in February to 62.1 million—a decrease of 4 million clients.

The report also showed that the number of ADSL subscribers increased by 2.5% in March compared to February, where about 1 million users joined the service in March, increasing from 4.4 million in February to 5.4 million users in March.

Vodafone grabbed the largest share of new customers in January, adding more than 356,800 clients that month, boosting its client base from 40.2 million in December 2016 to 40.6 million in January, according to data from the Ministry of Communication and Information Technology.

According to the indicators, the sheer number of mobile service subscribers increased by 442,500 clients in January.

The total number of mobile services reached 98.2 million in January, up from 97.7 million in December 2016.

2.6 billion people to be connected to the internet over next 6 years