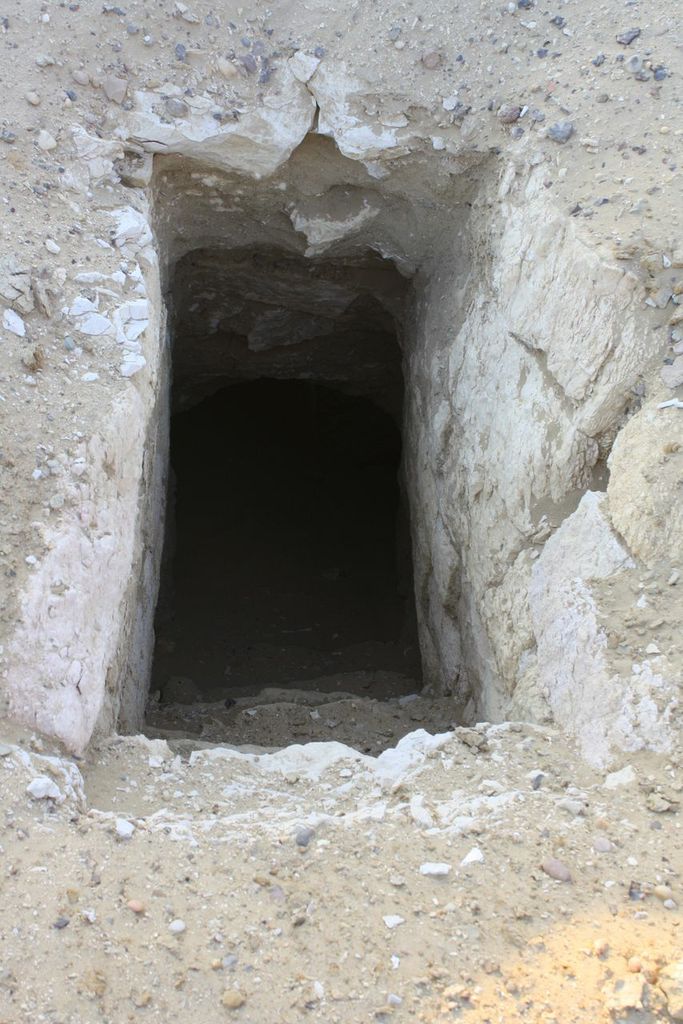 Accidents in diving and other marine activities increased 200% over the past year  and the tourism industry now faces a major crisis, according to an official from the Ministry of Tourism

The sharp drop in tourism over the past four years, as well as the ministry’s decision to stop  supporting the Chamber of Diving and Water Sports (CDWS) resulted in the closure of 40% of the centres, according to the official.

“The number of diving and water sports centres, according to the ministry’s figures, is 630. Most are located along the Red Sea and in South Sinai,” the official added.

The official attributed the rise in incidents last year to the spread of unlicensed companies, and to the lack of supervision and inspection by the Ministry of Tourism, due to the absence of qualified and efficient human resources.

“Before January 25, 2011, the diving and water sports accidents did not exceed a rate of 10%  but during the past four years, it totally changed,” said Membership Affairs Director of CDWS Ismail Mohamed.

Mohamed admitted that unlicensed companies spread at a large scale, accusing them of inefficiency and of threatening Egypt’s international reputation.

“Due to receding tourist activities over the past four years, the Ministry of Tourism stopped support directed to CDWS worth EGP 2m annually,” said the official. “The decline in the tourism fund revenues represents a significant obstacle to support the CDWS during the last period.”

The decline in tourism in 2013 affected  revenues, as tourism income amounted to $5.9bn, a net decrease of 41% compared to 2012, according to the tourism ministry.

Some companies organising tours to Egypt from Germany issued warnings to their citizens to refrain from diving in the Red Sea due to poor safety standards, according to Mohamed.

“The number of non-legal entities offering water sports at this time is 70 centres, and they will continue to grow unless the state intervenes to stop them, in the context of maintaining Egypt’s tourism reputation,” added Mohammed.

Mohamed revealed that the cost of establishing one diving and water sports centre is between EGP 300,000 and 500,000. He also said that 25% of workers in diving activities are foreigners, and that 75% are Egyptians.

Mohammed criticised the tourism ministry for withholding support for the CDWS during the past four years, noting the CDWS carried out activities within the competencies of the Ministry of Religious Environment.

After the ministry stopped supporting the CDWS, about 29 employees were laid off, according to Mohamed.