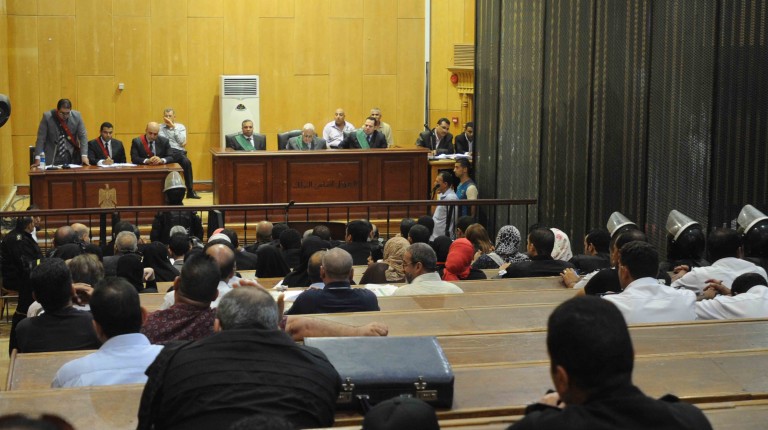 On Saturday the retrial of 11 defendants accused of killing 72 Al-Ahly Football Club fans after a match in Port Said was postponed to 21 September.

The 11 defendants being retried were convicted in absentia, along with 62 others who were present in court.

The 73 defendants in the case, referred to as the “Port Said Massacre”, are accused of the premeditated killing of fans of the rival club after a 1 February 2012 Premier League match in Port Said.

The accused and convicted, including supporters of the Port Said-based Al-Masry Sporting Club and Port Said security officials, are said to have brought weapons and explosives to the stadium to seek revenge for earlier clashes. Fans stormed the pitch and attacked players and other fans. Victims were stabbed, beaten, trampled by the crowd, and some were thrown off the upper tier of the stadium.