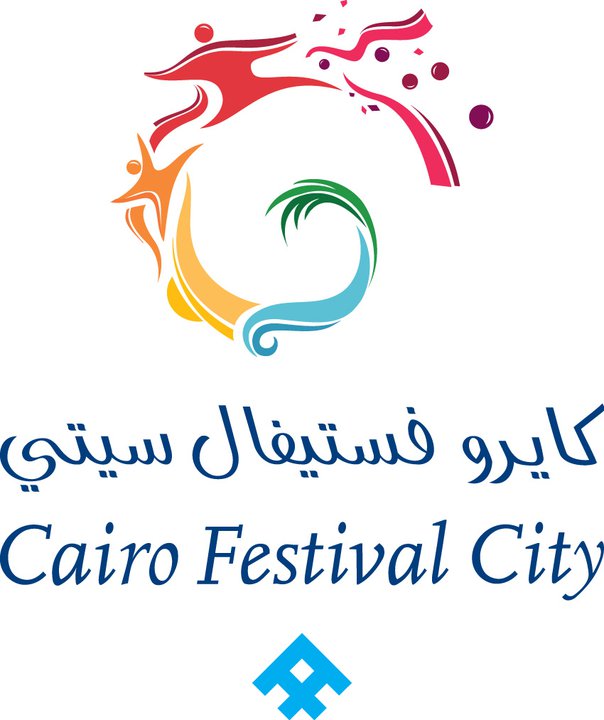 The second phase of the project will be constructed over 700 acres of land.

So far, the company has invested EGP 7bn in the project’s first phase, which was built over 185 acres and the current estimated cost for the third phase is EGP 8bn, the managing director said. The group’s investments into the Cairo Festival City project are expected to reach EGP 19bn by 2019, according to Al Mikawi.

“Al-Futtaim group is certain that the Egyptian economy will recover,” Al Mikawi said, asserting the group’s willingness to continue its investments in Egypt.

“At all its stages [construction and after completion] the project is expected to offer around 30,000 job opportunities,” he said.

“Compared to EGP 4bn, the 532m figure is not a high ration,” Al Mikawi said. “The financial borrowing for the third phase will not exceed the 20%, while the remaining will be from the group’s own financial resources.”

On how the recent increases in the construction raw materials’ prices affected the units’ prices, the group’s official said that units’ prices have increased. He added, however, that “we are trying to implement those increases in an unexaggerated way to maintain our clients.”

“Anything that was sold before the price increases will witness no price increase, however we are studying the pricing of the unsold units and we haven’t taken a decision yet,” Al Mikawi said.

Minister of Industry and Foreign Trade Mounir Fakhry Abdel Nour said last month that the Majid Al-Futtaim retail group plans to establish five commercial malls in Egypt over the next five years. The malls will be located in various areas all over Cairo and in Alexandria.