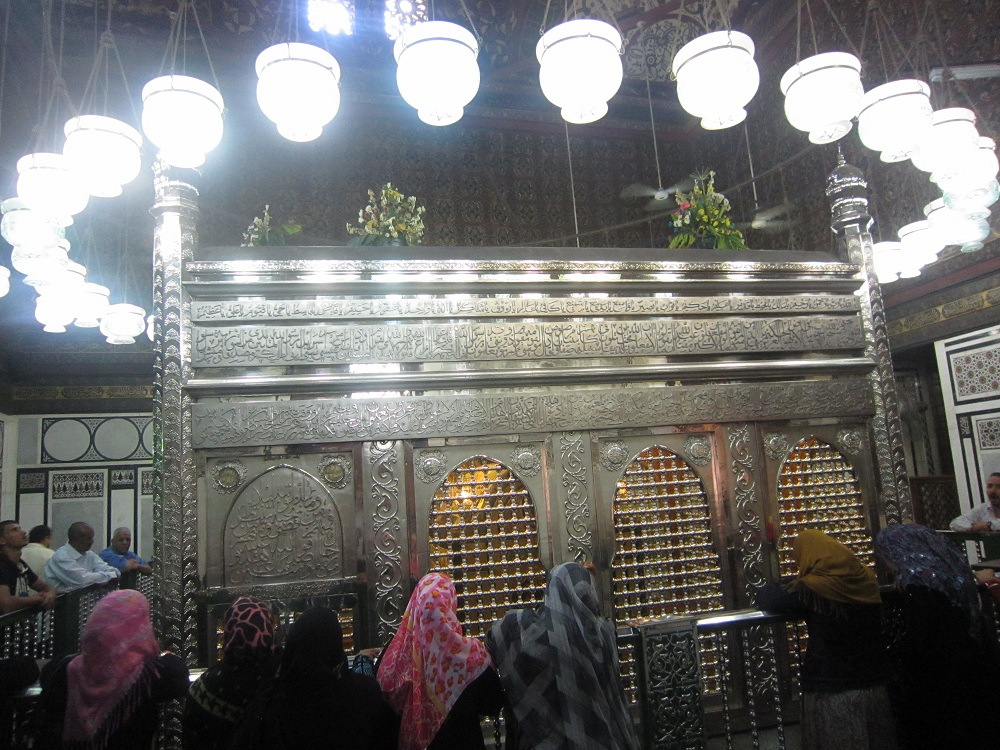 Minister of Endowments Mohamed Mokhtar Gomaa said the ministry rejects any celebrations by Shi’a of the Islamic holiday Ashura inside mosques.

Ishak Ibrahim, researcher with the Egyptian Initiative for Personal Rights (EIPR), said this interferes with the rights of Shi’a to religious practice. If they want to celebrate inside the mosques, Ibrahim said, security forces should protect them, not stop them.

A union for Sufis had called on the minister in a statement last week to not close mosques in which the shrines of descendants of Prophet Mohamed are buried on the day of Ashura, adding that this harms Sufis who commemorate the day by visiting the shrines.

As for the constitution, which is currently being amended and voted on by a 50-member Constituent Assembly, Ibrahim said it is still unclear how much personal and religious liberties the constitution will guarantee.

What is required, he added, “is that the constitution guarantee full freedoms for all Egyptians.” This means that the people must be allowed to have the freedom of both belief and practice of the belief, Ibrahim said, as the freedom of religious belief alone is not enough.

Earlier this month, drafting the controversial articles on “identity” in the constitution was the cause of debate within the Constituent Assembly, with the Salafi Al-Nour Party striving to keep the articles unchanged from the 2012 Constitution.

Sunni Muslims fast on Ashura, which takes place next Thursday, and the day before it.

Shi’a Muslims commemorating Ashura dress in black and may perform ceremonial self-flagellation or beating. Last year, a group of Shi’a attempted to make their way to Al-Hussain Mosque to commemorate Ashura and mourn the death of Imam Al-Hussain, but only some of them were able to enter the mosque, with Salafis reportedly blocking the rest from entering.