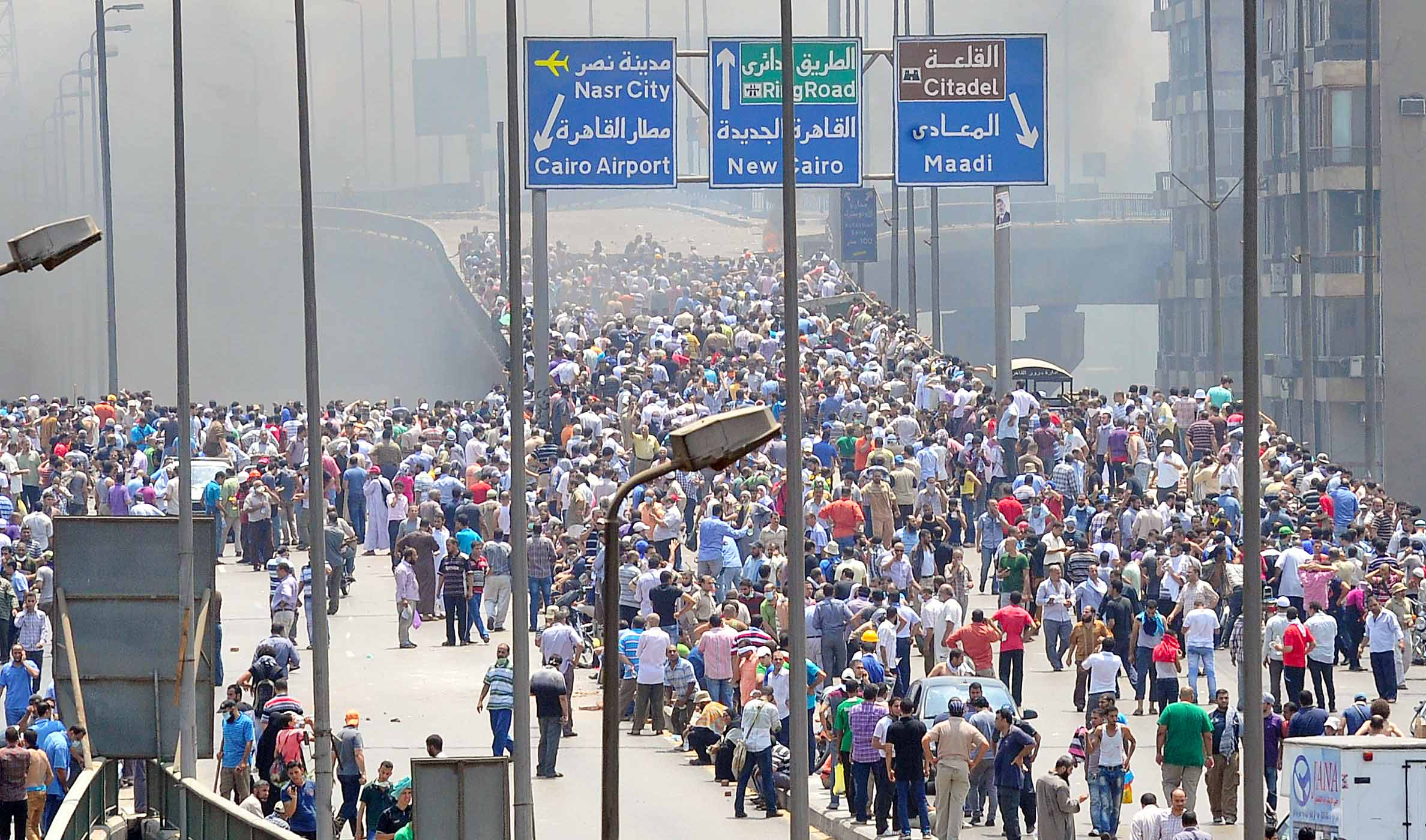 The Anti-Coup Alliance has announced 28 marches in the Cairo area and has also called for Egyptians around the country to take to the streets following Friday noon prayers.

In a Friday statement on the group’s official Facebook page, the pro-Mohamed Morsi bloc did not announce the destination of the 28 marches, dubbed ‘Martyr’s Friday’. The starting points of the marches, all from mosques, closely reflect those of last week’s ‘Friday of Rage’, which resulted in deadly clashes around the country. The list of starting points includes Al-Nour in Abasseya, Al-Fatah in Ramses, Mustafa Mahmoud in Mohandessin and Al-Istiqama in Giza.

In addition to the announced marches, the alliance called for “mass marches after performing prayers in all mosques in Egypt.” The marches are part of the ‘putschists departure’ week of planned marches, said the pro-Morsi group.