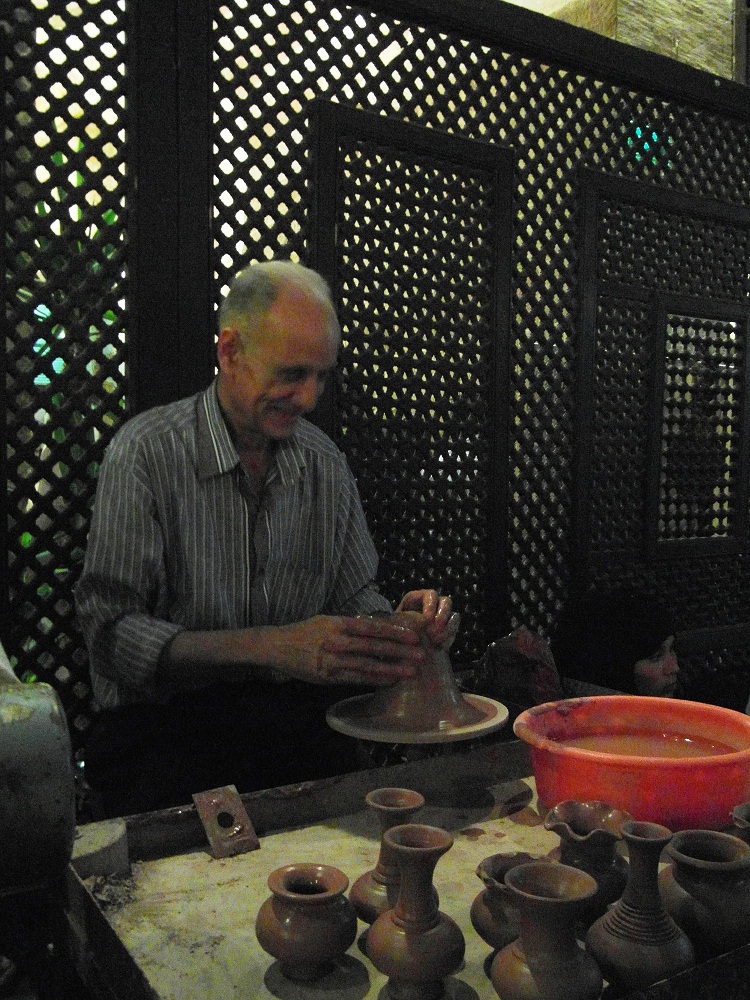 Driving down the roads of Cairo during Ramadan, one can see tables of various charities readying for the call to prayer that precedes the breaking of the fast to give out free food. These tables and makeshift kitchens are a daily reminder of Cairo’s poor, and highlight the fact that giving is a very important element of the fasting holiday.

Less noticeable than the Ramadan ads and makeshift kitchens are the groups of men and women who organise their own discrete Ramadan drives for those in need within their communities. When it comes to charity in Egypt, it is not unusual to come across groups of friends that get together and create their own initiatives.

Drawing from a diverse network, friends, families, co-workers and neighbours come together to discuss, organise and give food donations and monetary gifts to those in need, a process that encourages people to be more invested in the act of giving.

“We gather money from each other and each year we start making what is known as Ramadan bags,” said Shaima, a member of a group of friends which come together for Ramadan. “We begin as soon as possible and we give it to people we know who can use it and are in need.”

Shaima, who declined to give her last name, said she and her friends divide the work into manageable tasks for each member. “Some people just give money, others are doing the packing, or the shopping, and then others are distributing,” she said.

Shaima’s group of friends give to people within Cairo, in neighbourhoods like Mohandessin and Ain Shams, while others commit to organise initiatives outside of the capital, including places in Sinai.

Asmaa Elkhoumy is also a member of a community group that makes Ramadan bags. She said despite the difficult political and economic situation: “when it comes to Ramadan bags and giving, it’s something people never say no to.”

Like Shaima’s group, Elkhoumy talks with friends about who around them might be in need and makes Ramadan bags or donations accordingly, with each bag costing about EGP 80 to 90, and filled with food and basic products.

Though stores often sell pre-packaged Ramadan bags for customers to buy and then give away, Elkhoumy argued that homemade packages are of better quality and allow donors to personalise their donations, which is why some opt to join with groups of individuals rather than organisations or company donations.

Both Shaima and Elkhoumy emphasised that although Ramadan is the main time these friends come together to create informal donation initiatives, these groups are not just limited to Ramadan. Many fundraising volunteers also support individuals during important periods, such as a marriage or a serious illness.

“This is how it should be done,” Shaima insisted. “Anyone can do it. You don’t have to be a rich person or to be middle class, but if anybody, even if they are not well off, gets together with a group to help someone it always works [for the better].”