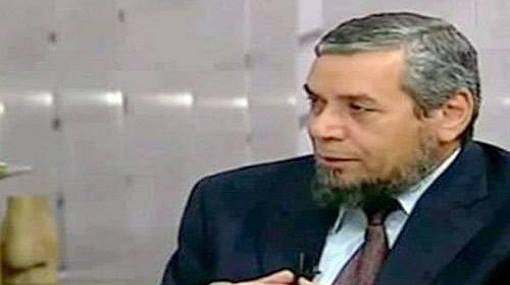 Sayed Khalifa, Al-Nour party vice president, stated in a press conference on Monday that the party disapproves of the legal committee tasked with amending the constitution.

Khalifa said that the committee had been previously agreed upon with defence minister AbdulFatah Al-Sisi and Grand Imam of Al-AzharAhmed Al-Tayeb while displaying the roadmap.

Shabaan Abdel-Aleem, member of the high board of Al-Nour Party, stated that the committee should have been elected by the people, and not appointed by interim president Adly Mansour.

Abdel Aleem added that the party will file a memorandum to the presidency outlining its refusal of the committee.