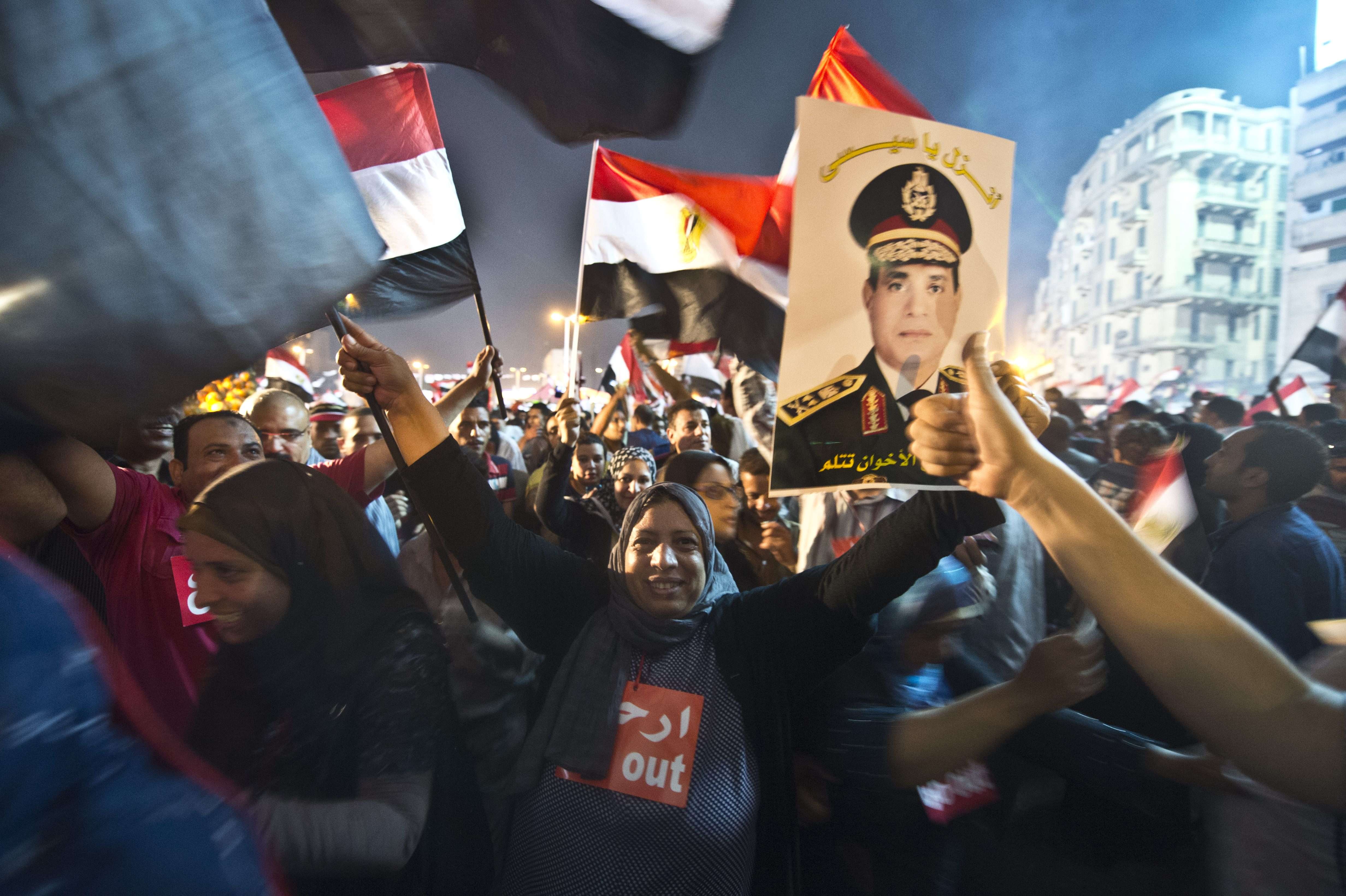 Ahmed El-Moslimany, the Presidency’s media advisor, announced in a televised interview on Tuesday the new initiative: “one people” for national reconciliation.

The presidency later released a statement announcing that with the beginning of the holy month of Ramadan, interim president Adly Mansour will work on a general outline for national reconciliation.

“The presidency invites all parties to a meeting during the first week of the holy month of Ramadan; the preliminary meeting aims to stop the bloodshed,” the statement published by state-run Al-Ahram read.

The presidency added that it valued the sincere efforts of Al-Azhar and its Grand Imam Sheikh Ahmed Al-Tayeb, as well as similar efforts aiming to bring about reconciliation.

Several parties like Misr Al-Qawia, Egyptian Social Democratic Party and the Salafi Al-Nour Party have proposed initiatives for national reconciliation to bring political groups together after the ouster of President Mohamed Morsi.

The roadmap presented by the armed forces on 3 July stated that a supreme committee for national reconciliation shall be formed; members should be credible figures approved by the people and the national elites and be representative of different political groups.