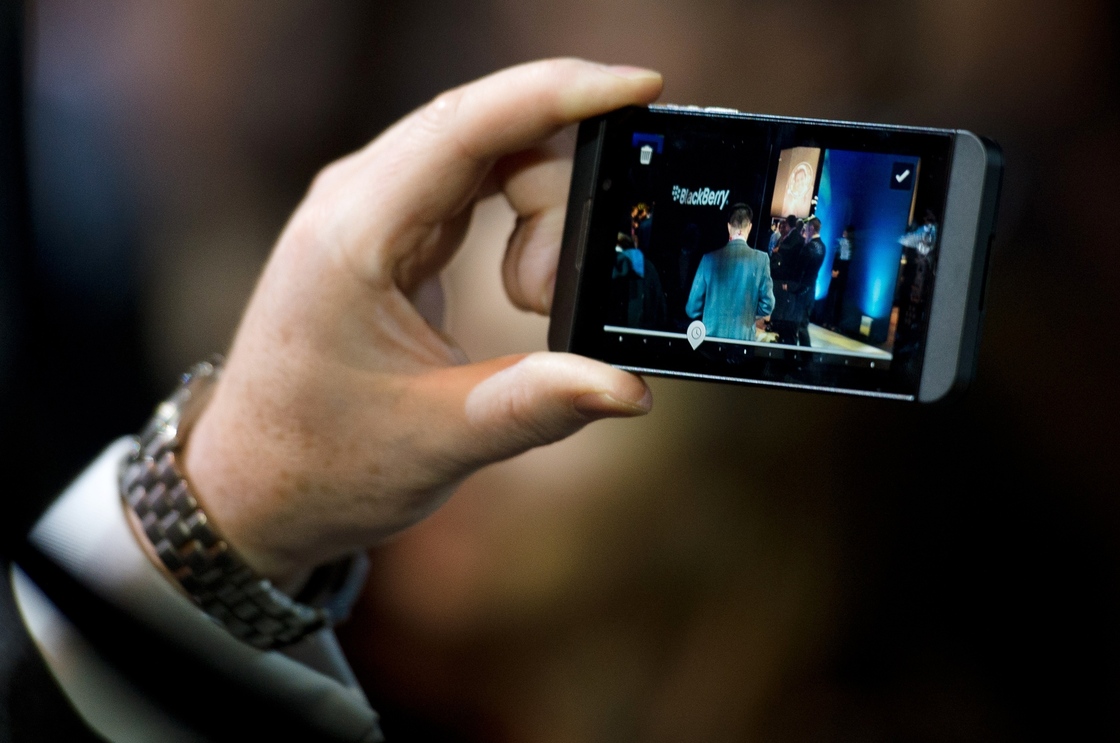 BlackBerry has announced sales of 2.7 million Z10 and Q10 smartphones in the first six months 2013, despite competition with Apple and Android.
According to a press release accompanying BlackBerry’s quarterly reports, of 6.8 million sales during the quarter, 2.7 million were BlackBerry Z10 and BlackBerry Q10.
“During the first quarter, we continued to focus our efforts on the global roll out of the BlackBerry 10 platform,” said Thorsten Heins, President and CEO of BlackBerry to the media.
“We are still in the early stages of this launch, but already, the BlackBerry 10 platform and BlackBerry Enterprise Service 10 are proving themselves to customers to be very secure, flexible and dynamic mobile computing solutions,” he said.
Despite low quantities being sold of the latest editions, the global company’s revenues rose 9% to $3.1bn in the first fiscal quarter ending 1 June, up 15% from $2.7bn in the previous quarter.
The company, however, registered a net loss of $84mn compared with the fourth-quarter net income of $94mn and third-quarter net income of $14mn.
“Over the next three quarters, we will be increasing our investments to support the roll out of new products and services, and to demonstrate that BlackBerry has established itself as a leading and vibrant player in next-generation mobile computing solutions for both consumer and enterprise customers,” Heins said.
The company stated that it would be posting net losses in the second quarter because of the market’s competitiveness, especially with the existence of Android and Apple phones in the market.
The global subscriber base of BlackBerry has shrunk to 72 million users in the first fiscal quarter, down by 4 million subscribers.