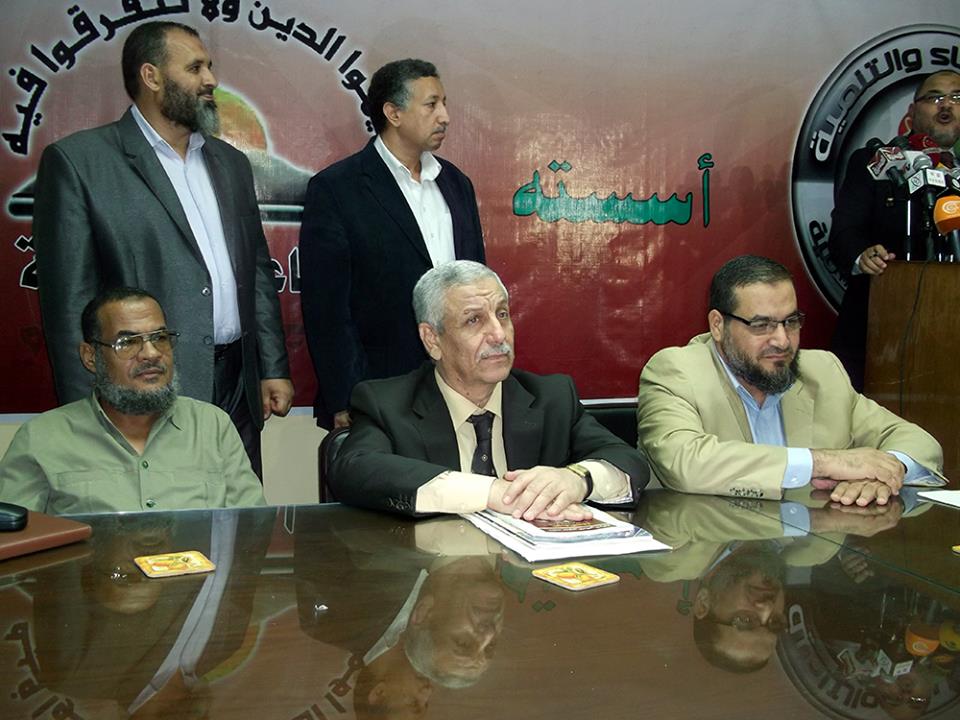 Newly-appointed Governor of Luxor Adel Asaad Al-Khayat presented his resignation from his post on Sunday amid controversy surrounding his affiliation with an ex-militant group.

In a press conference called for by the Building and Development Party (BDP), Al-Jamaa Al-Islamiya’s political wing, Al-Khayat announced his resignation was made “to preserve Egyptian blood.”

He blamed an “unfair” media campaign against him following his appointment and said that he had worked for 35 years in the government as an engineer.

He added that he had decided to offer his resignation after talking with members of his party.

BDP spokesman Khaled El-Sherif said the opposition was responsible for the tourism industry’s struggles and warned that 30 June would come with an attempt to infringe on President Mohamed Morsi’s legitimacy.

El-Sherif claimed that the BDP and Al-Jamaa Al-Islamiya had put together several conferences in Luxor and Aswan dealing with developing tourism.

Those working in the tourism sector in Luxor protested throughout the week after Morsi appointed Al-Khayat demanding his removal.

Minister of Tourism Hisham Zaazou submitted his resignation to Prime Minister Hesham Qandil in reaction to the appointment, but it was rejected by the prime minister.

Al-Jamaa Al-Islamiya was responsible for an armed attack at Hatshepsut’s Temple in Luxor in 1997, killing 62 people. Al-Khayat, who joined the group in Sohag in the 1970s, was neither involved nor implicated in the attack.