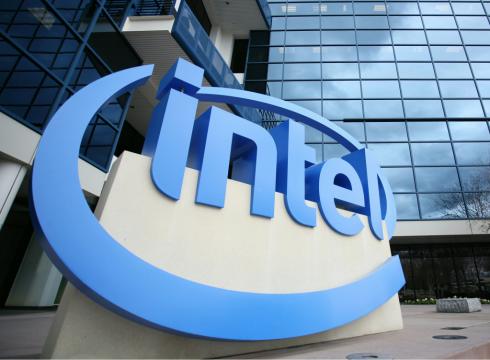 Six Egyptians have been selected as finalists in Intel’s Business Challenges in the Middle East and North Africa 2013 competition.

The competition brings together scientists and engineers with plans and ventures that would better the world through innovation and entrepreneurship.

The top four winners in the region will be granted the opportunity to participate in Intel’s Business Challenges global competition, for the chance to win a grand prize of $50,000. The competition will take place in October 2013 in Silicon Valley, and will be jointly hosted with the University of California at Berkeley.

Khalid Ali Abu Shadi, creator of the “clear eyed” programme, stated his project sought to construct a belt-like device that would aid patients suffering from visual disabilities. The belt would help guide users when walking, in a way that was both safe and fast, he said, making them aware of other individuals located in front and around them.

“The project relies on high levels of innovation, and will be the first step towards developing advanced technology for the blind, serving as a platform upon which companies can later build upon,” Abu Shadi said.

Ahmed Gouda and Mohamed Hassan were selected as finalists for their “detector” project, a programme that creates “innovative solutions to address the crisis of leftover land mines located throughout the world, in particular Egypt.

He stated that, “the technology is based on advanced soil penetrating radar technology, employing specific logarithms to detect landmines”.

Finalist Mohamed Kash is one of the creators of the Zajel project, a concept which seeks to help freight companies run their maritime routes more efficiently. “Shipping companies face a number of challenges when trying to decrease their costs and reduce the required transport time needed to ship goods,” Kash said, adding that the Zajel project strives to ease these challenges.

He added that the project was founded on the idea of collective teamwork, which would help increase the number of work opportunities available in the freight and shipping sectors. Kash stated that he hoped such technology would serve as a launching pad for both foreign and domestic retail companies, upon which they could build upon later.

Mohamed Hussein, one of the founders of a project on traffic systems, described the venture as an innovative new programme for monitoring traffic rates, by making specific information regarding travel times between various points and destinations available to the public.

“The technology works to gather live data in real time from millions of mobile phones used by drivers located on various roads throughout Egypt at any given time,” Hussein sais about the project.